The City was looking to honor the park’s history and glory; this was accomplished by constructing a drum-like structure to evoke amusement park images of carousels and ferris wheels. During the day, the Borden Park Pavilion blends so well into the scenery it almost disappears into the scenery while in the evening, it lights up, resembling a cross between a toy drum and a lantern. Floor-to-ceiling glazing allows captivating views into, through and out from the pavilion, reflecting the surrounding park and seasons in striking triangular facets.

This award-winning structure is designed for openness and flexibility. The enclosed portions of the pavilion, such as the staff program rooms, mechanical room, janitorial room and washrooms are organized in a central core. Tables and stools are embedded into the concrete floor and window benches are built into the base of the framework providing additional seating. The use of glass, wood and concrete for the pavilion were selected for their sustainability, durability, permanence and timelessness.

And if these awards aren’t enough… the Borden Park Pavilion’s claimed the title for Canada’s Best Restroom in 2021! What made it the best in Canada? Learn more about it here. 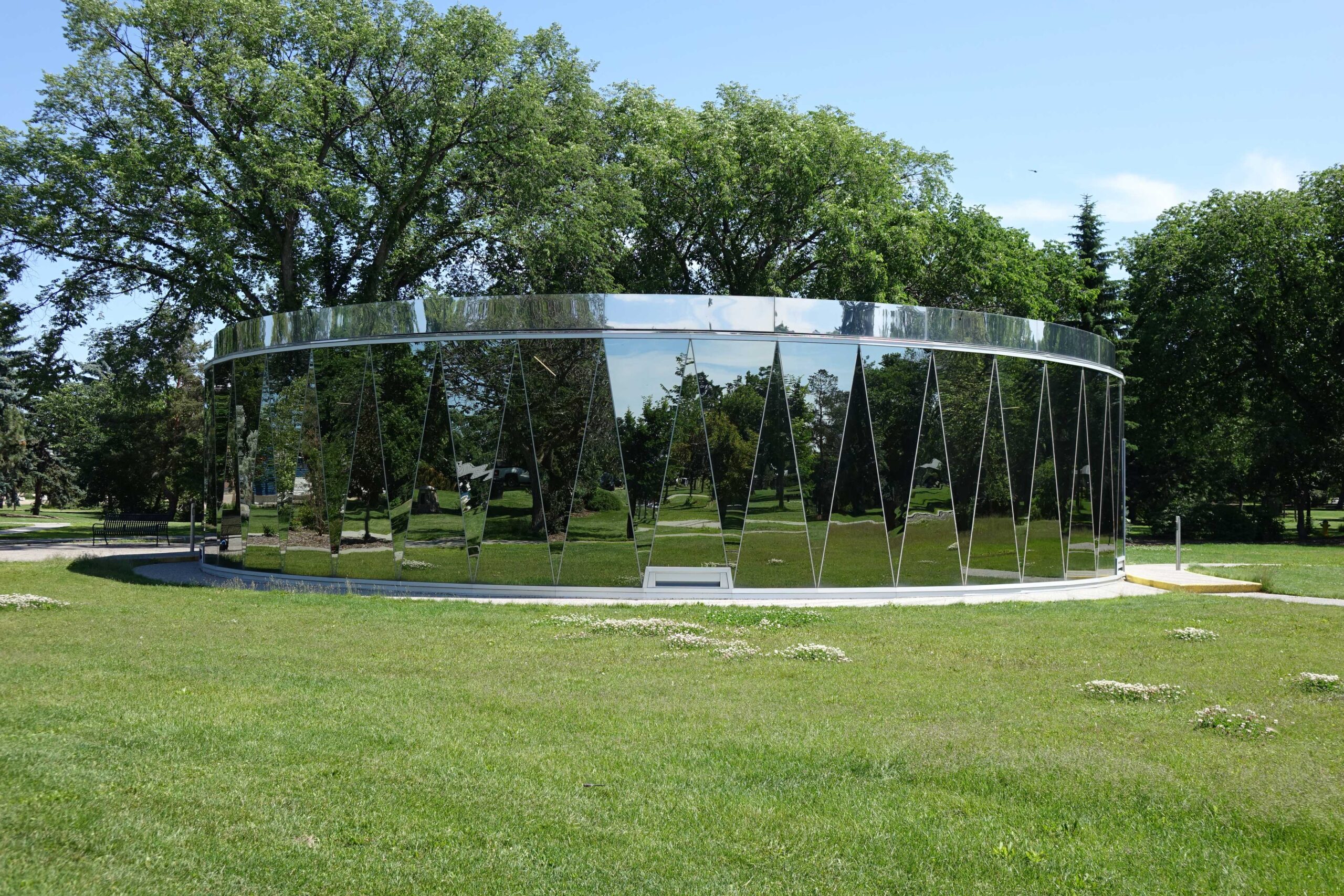 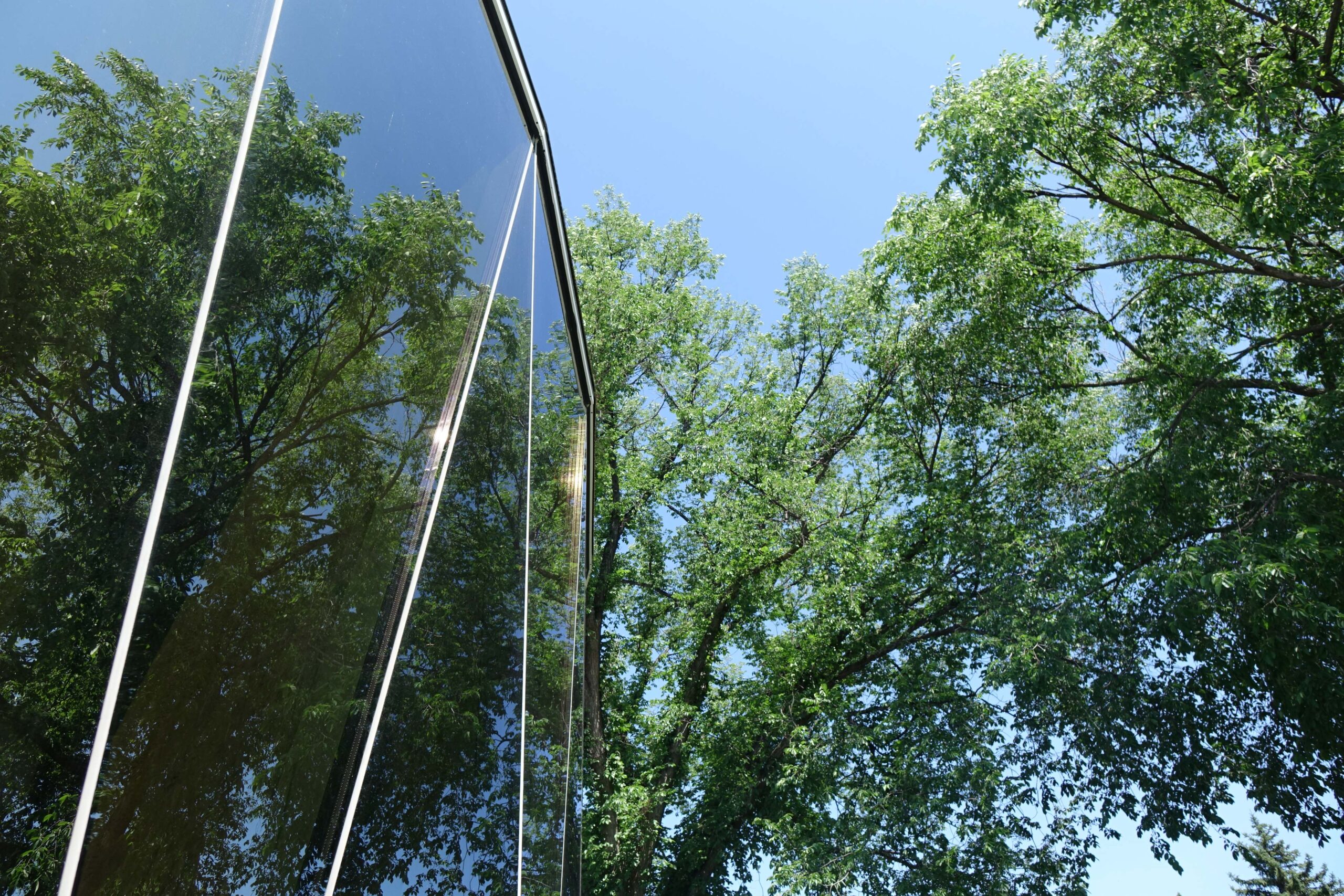 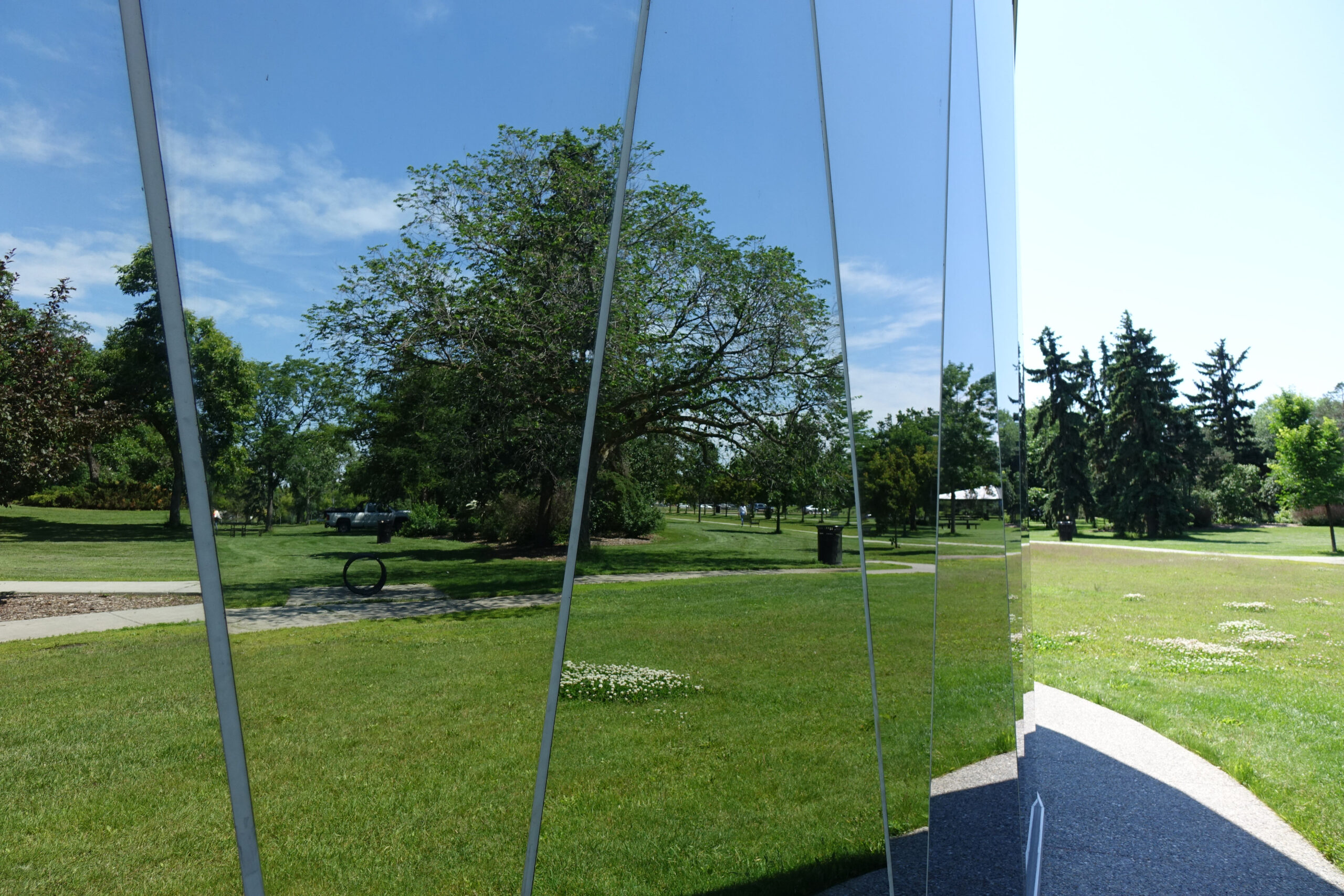 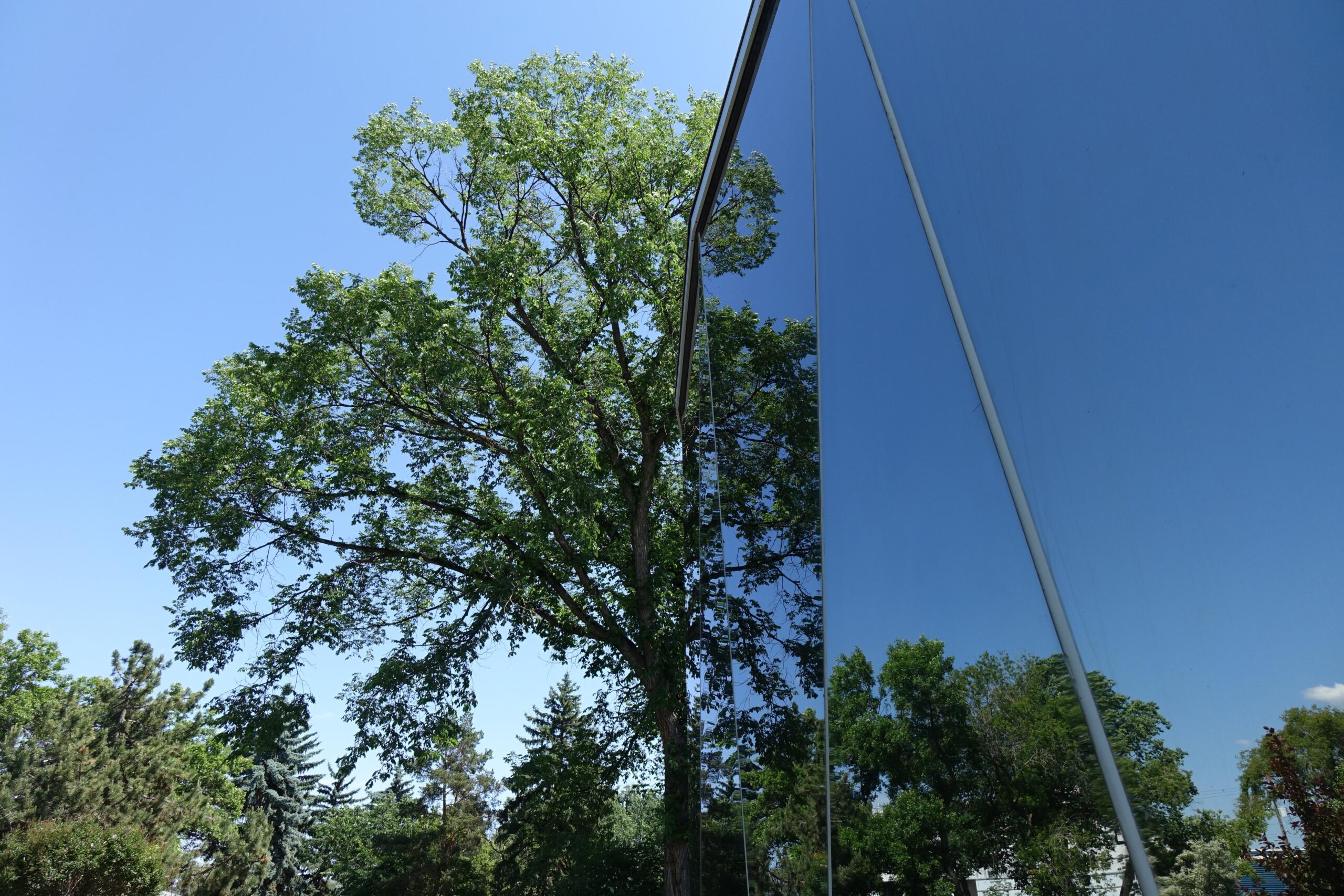 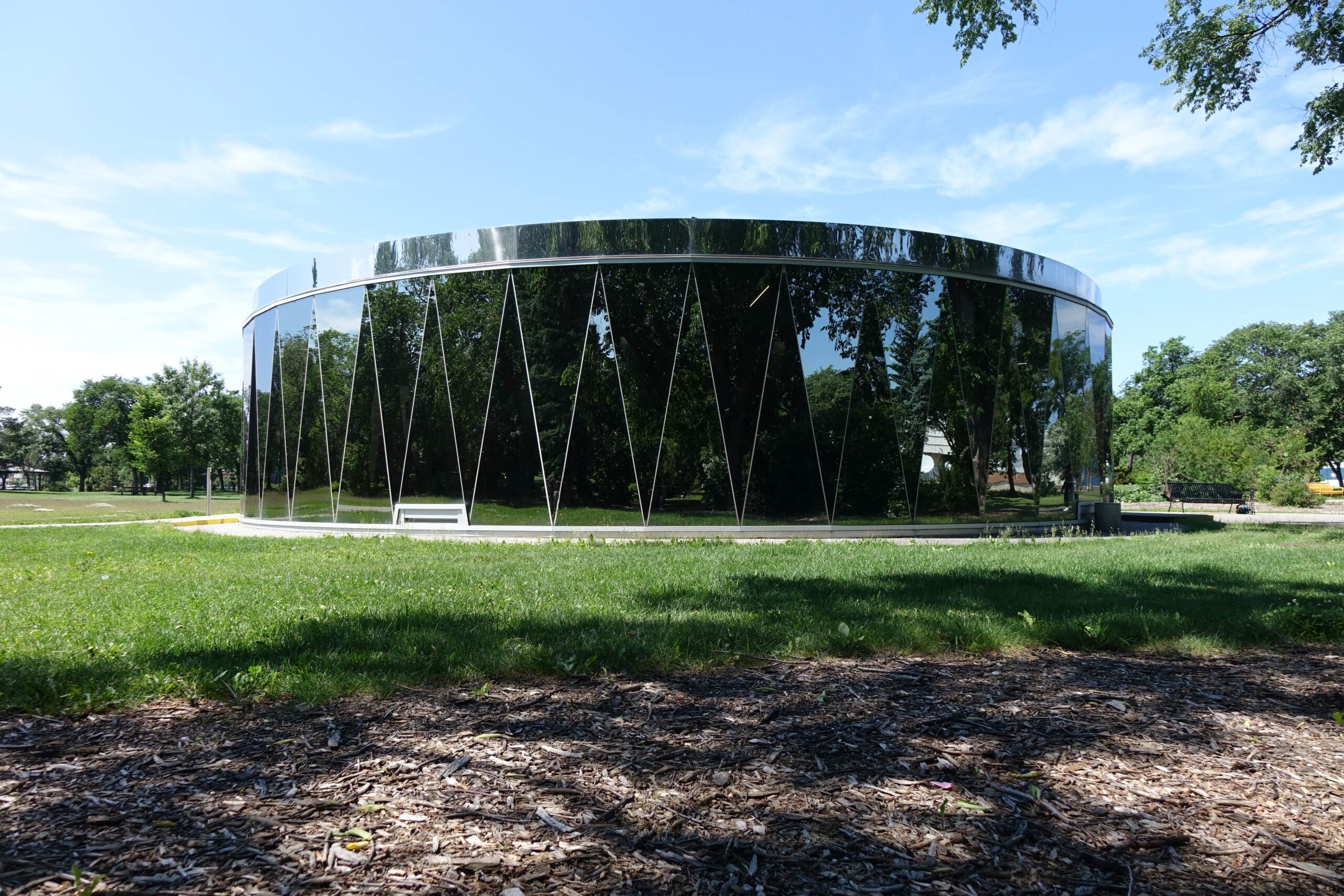 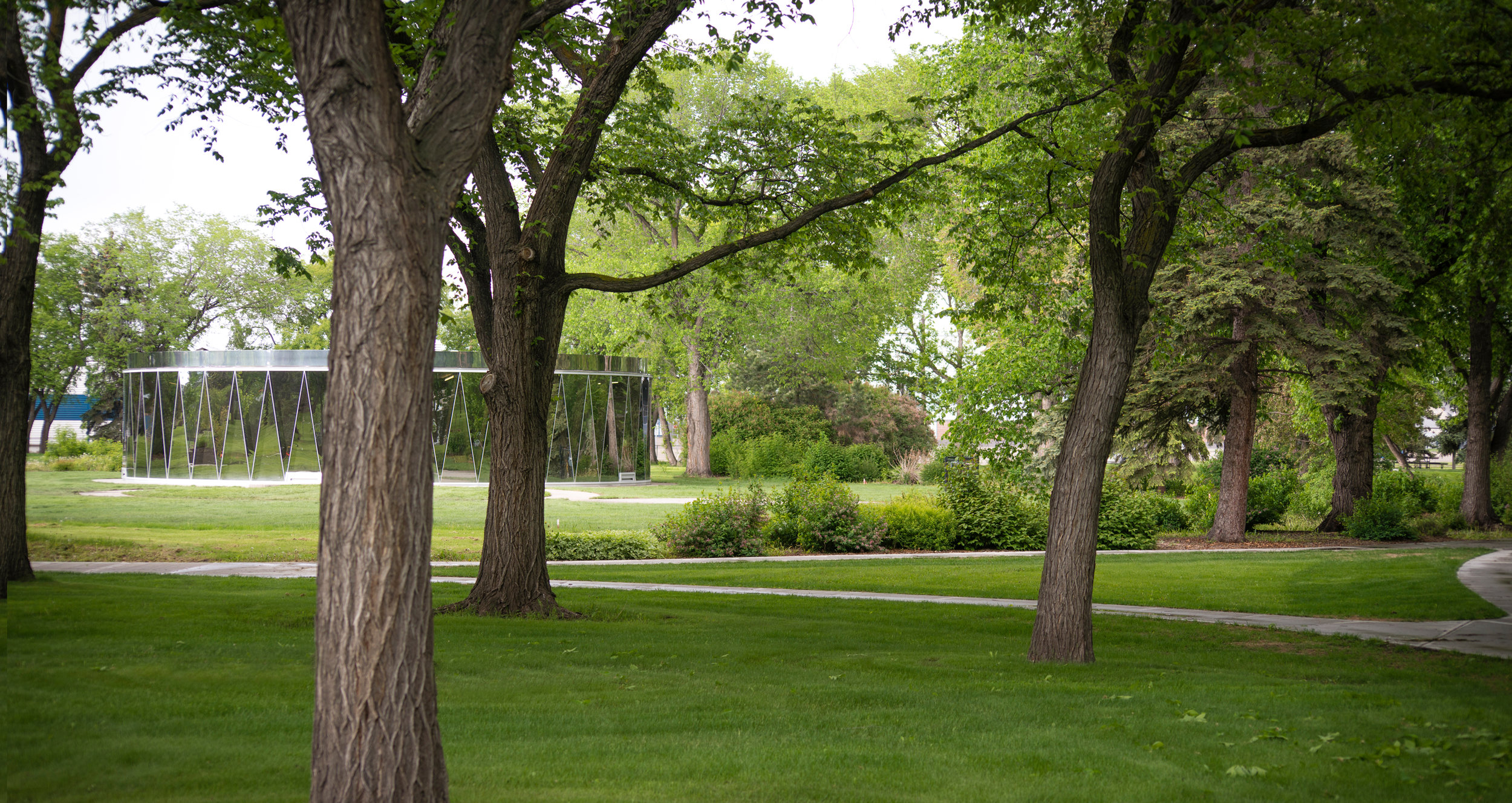 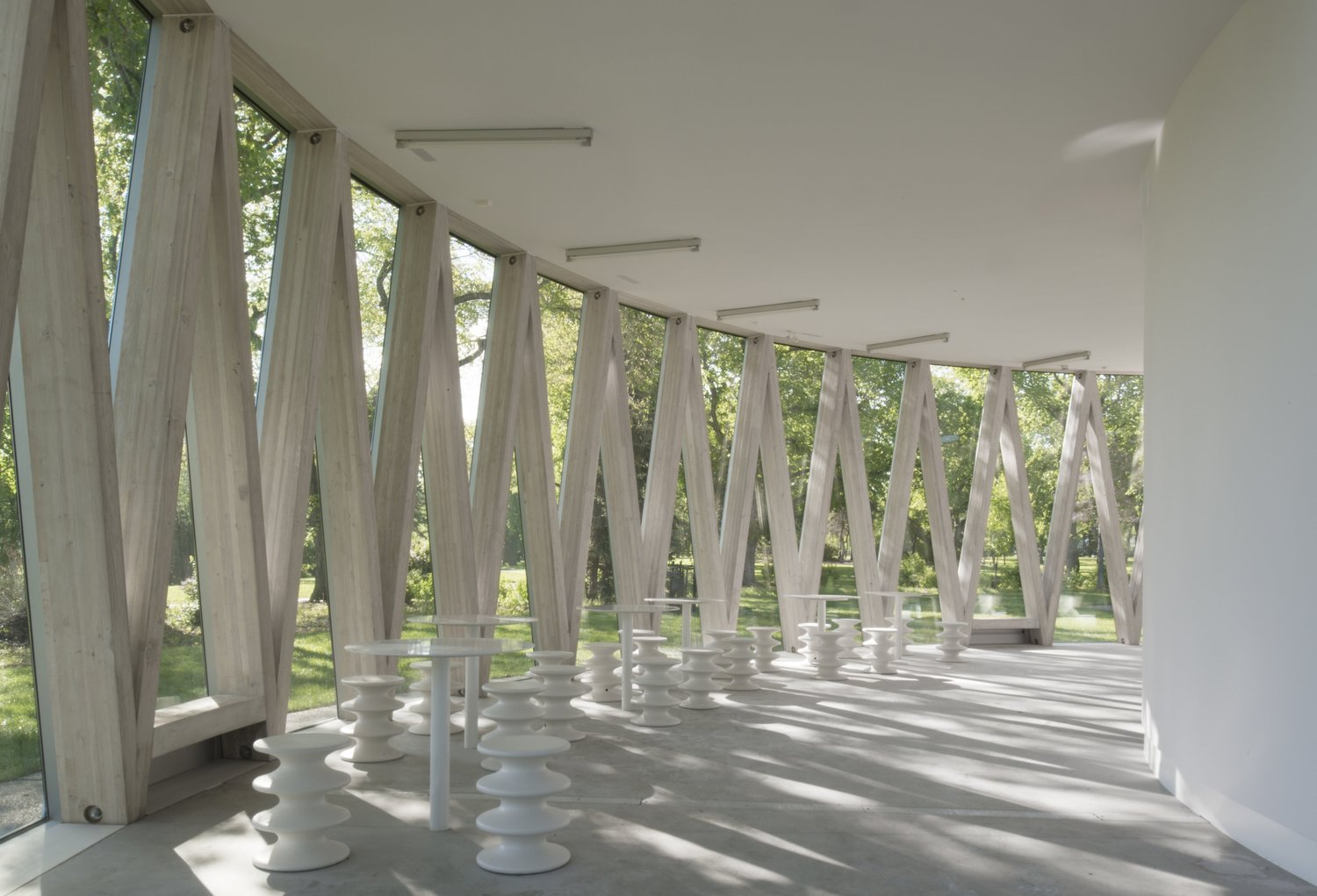 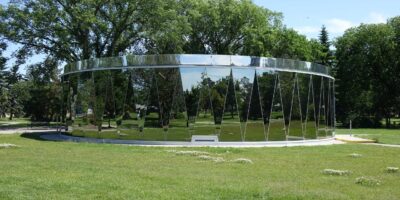 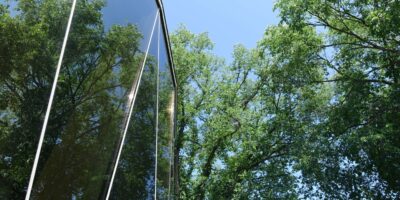 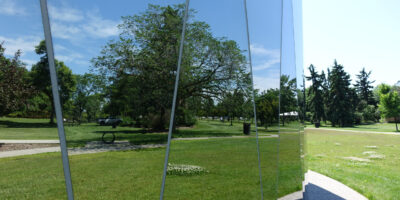 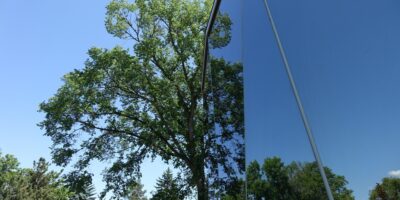 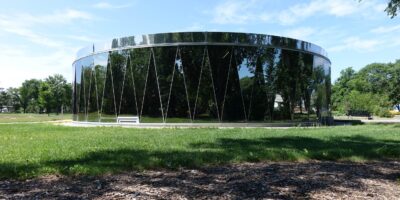 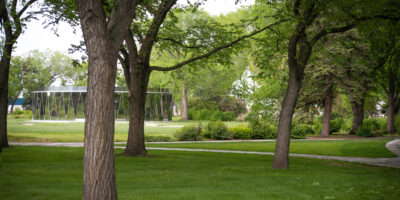 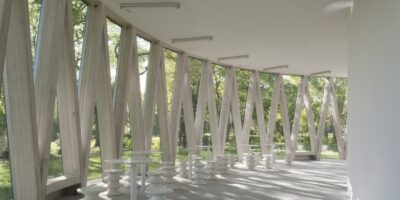