In 2016 Spruce Grove City Council approved the largest single capital project in the city’s history – the expansion and renovation of the Spruce Grove Protective Services building. The original outdated building was constructed in 1973 and the expansion/renovation project aimed to address issues such as storage, inadequate parking and bays for emergency vehicles.

This state-of-the-art facility will house fire, ambulance and enforcement services while providing approximately 3,300 m2 of additional space to operate in. The facility is designed with shared spaces to encourage interaction and camaraderie among the three departments – including a kitchen, fitness space, training areas and simulations, meeting rooms, administrative spaces, washrooms, change rooms and parking – while also creating efficiencies for building costs and maintenance.

JEN COL Construction was awarded the construction management contract in April 2017 and a three-phase construction project began shortly thereafter which included decommissioning of an existing baseball diamond and rebuilding it in a new location prior to commencing construction on the expansion in the spring of 2018.

View photos from the Spruce Grove Protective Services grand opening and a virtual tour of the new facility. 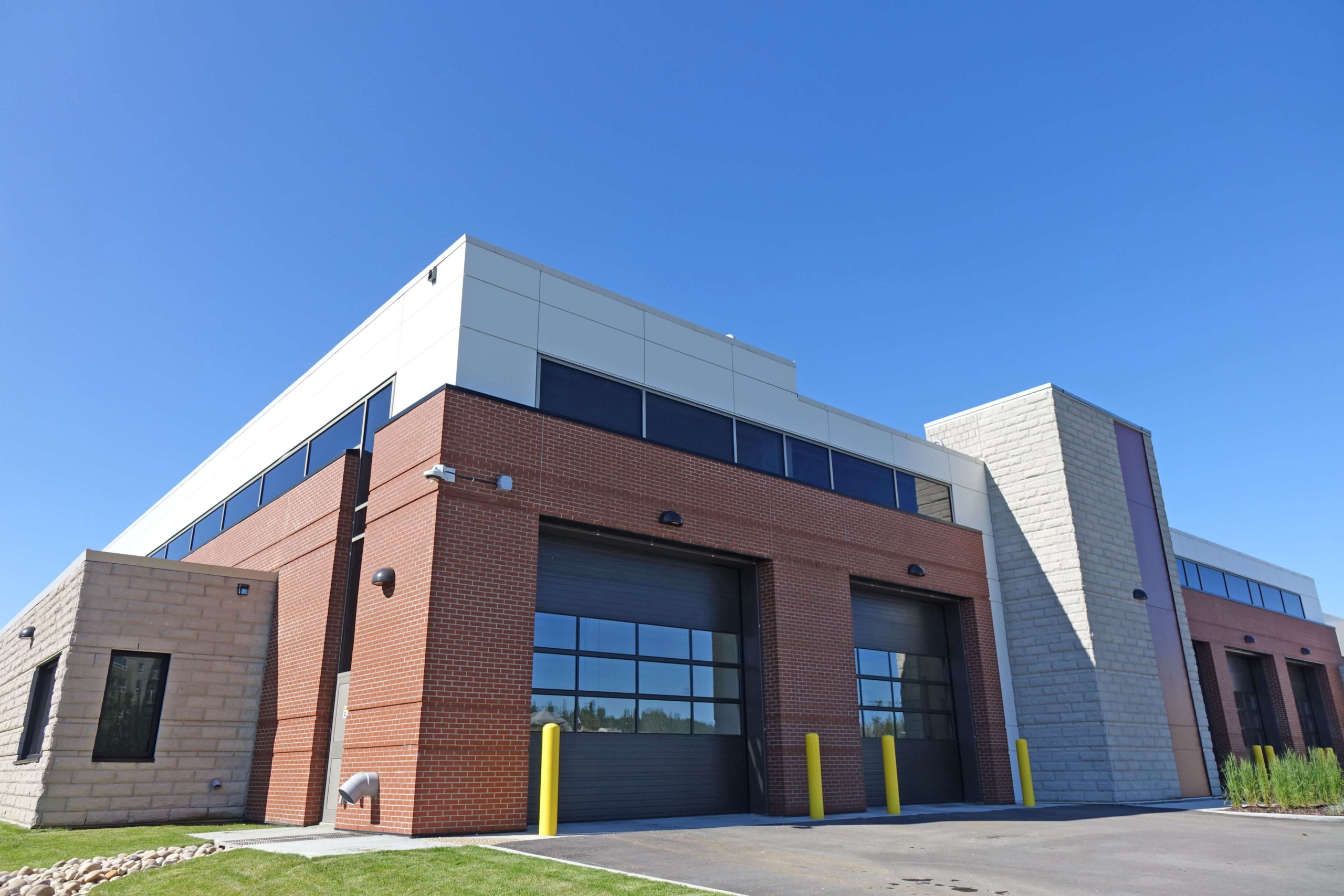 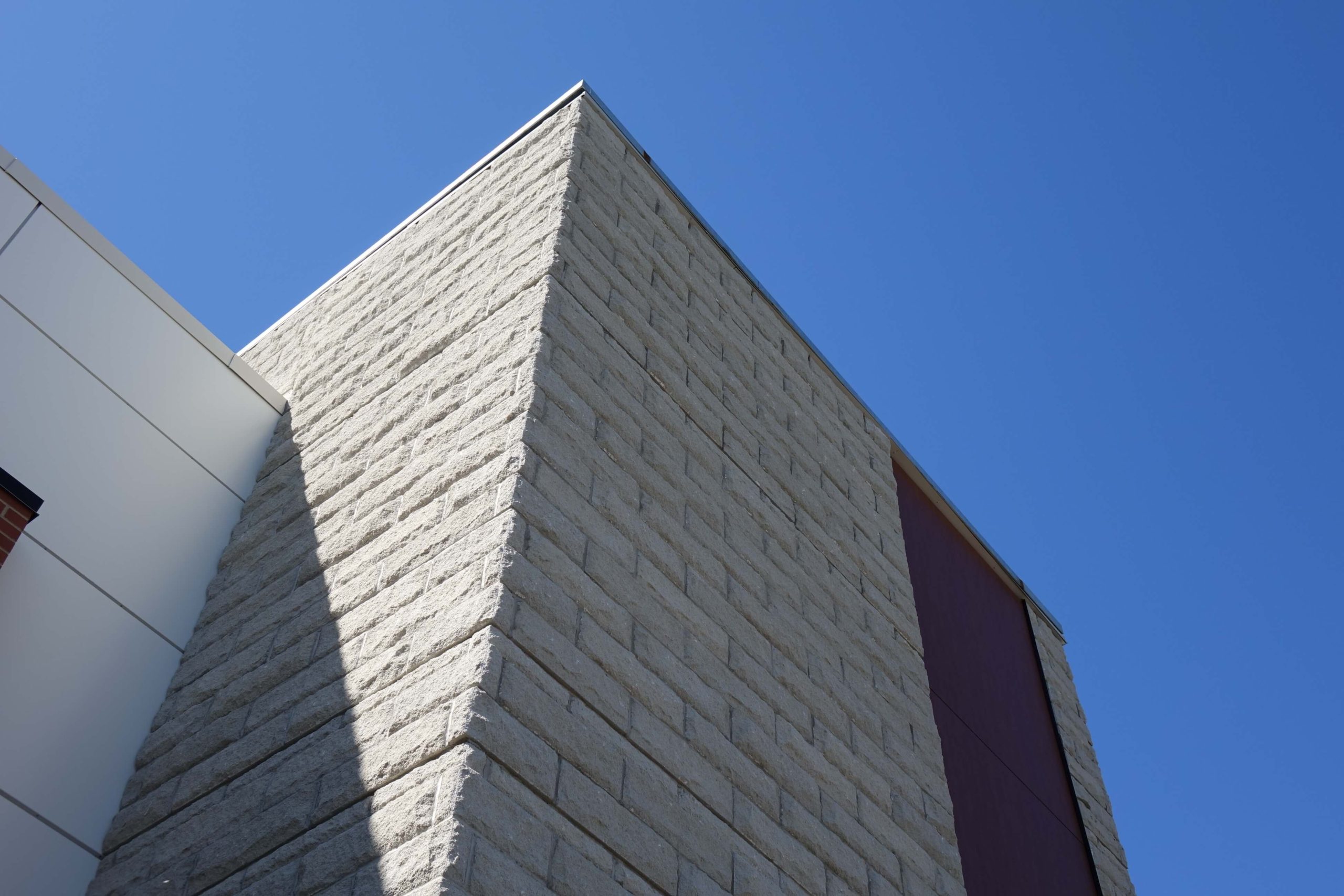 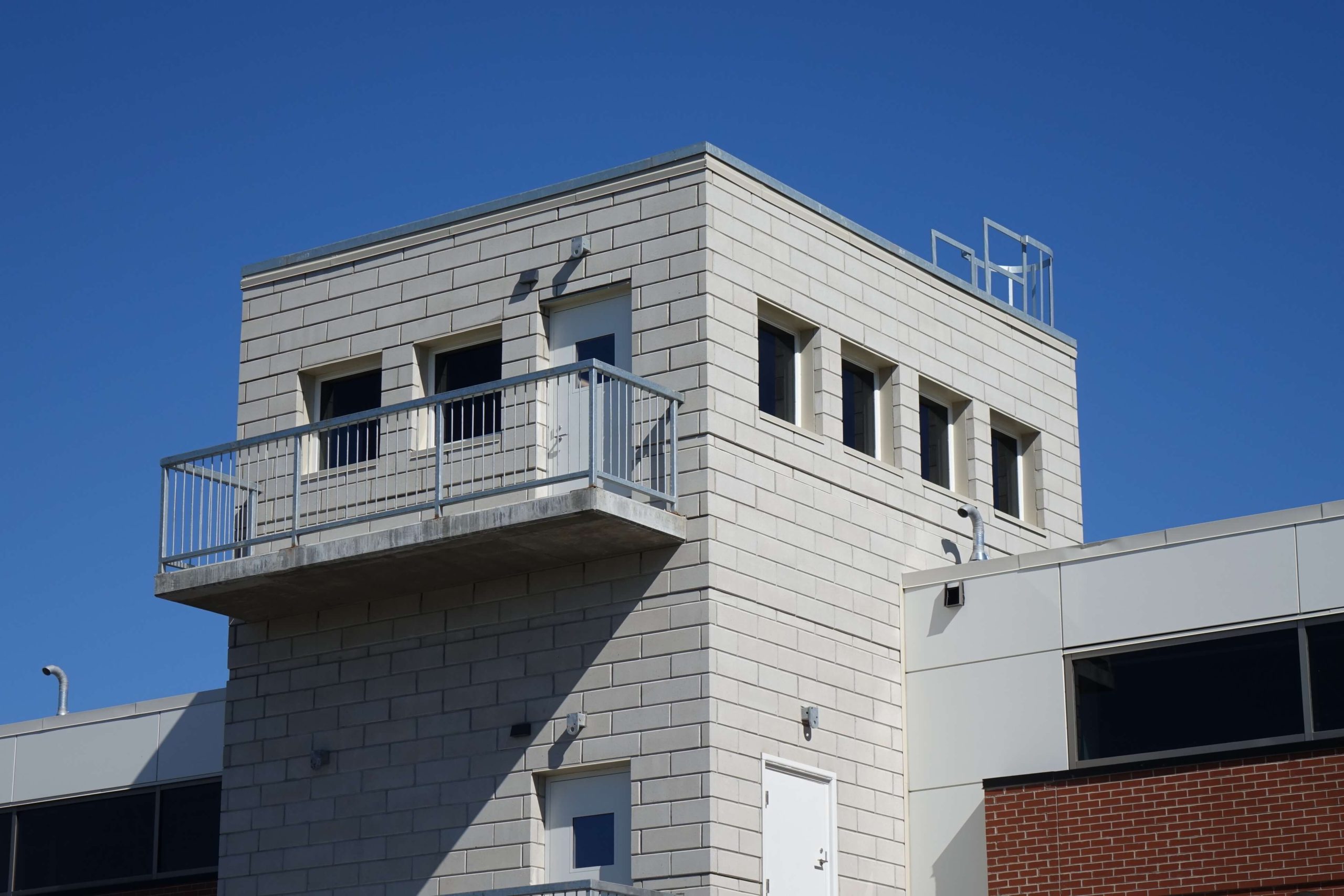 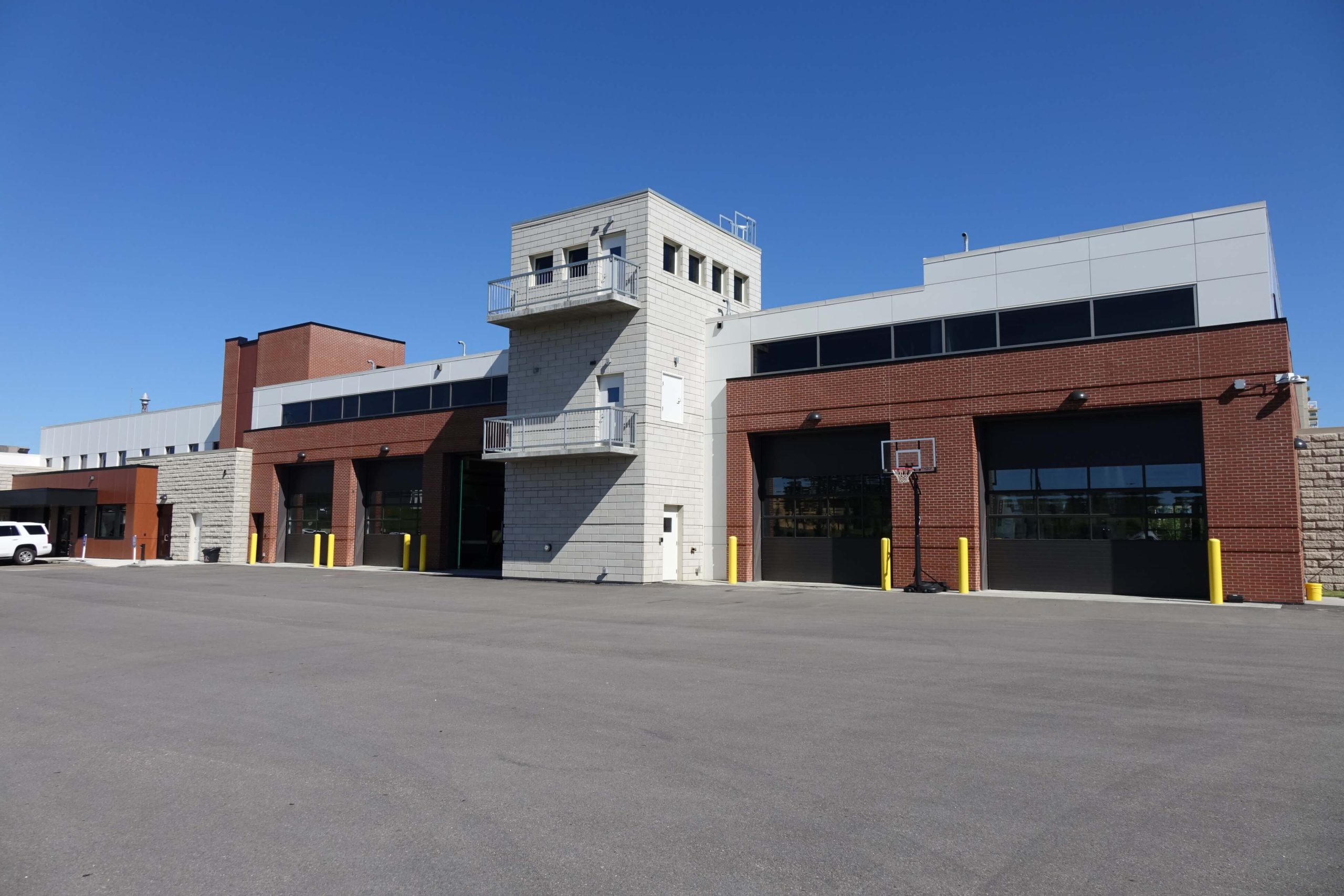 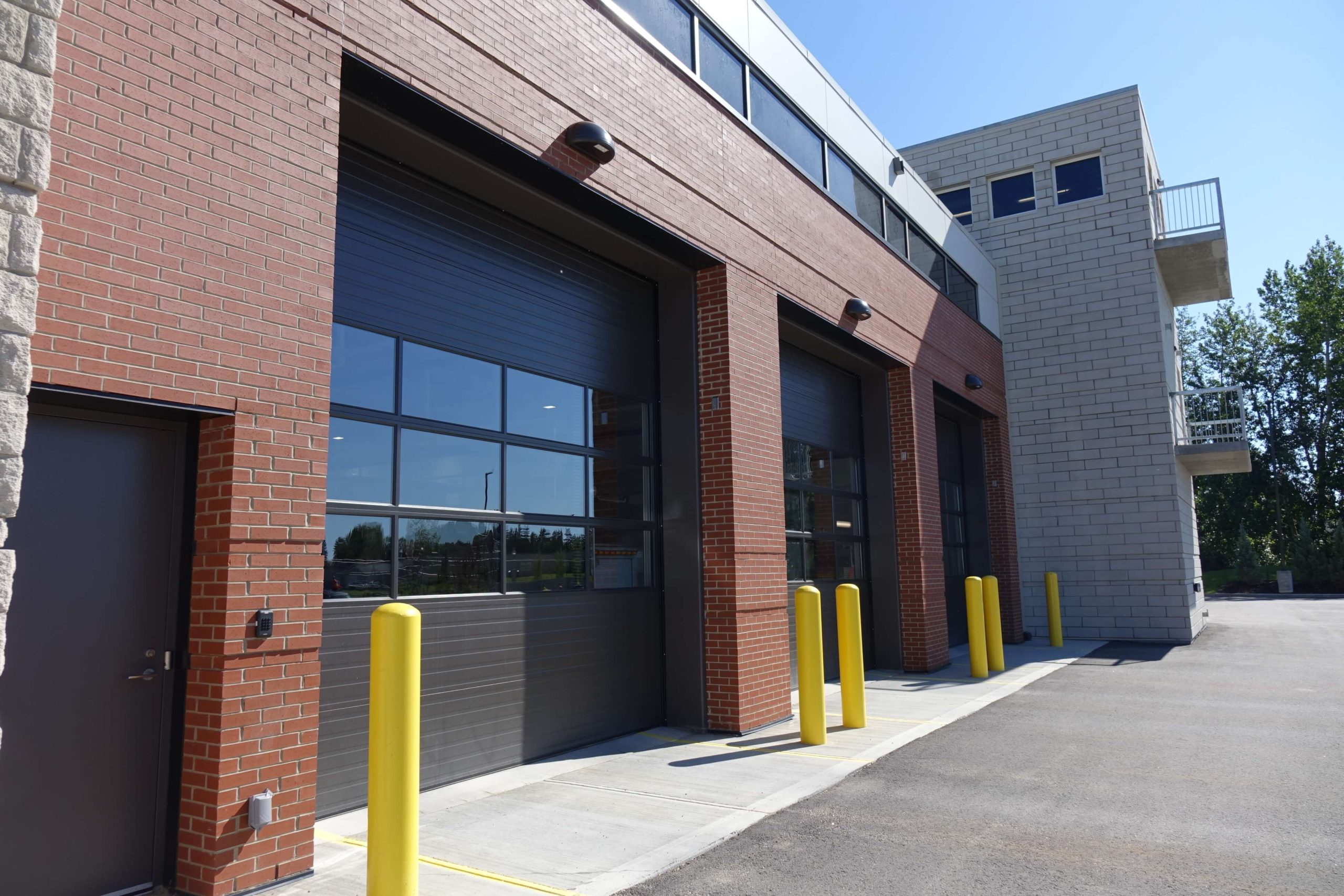 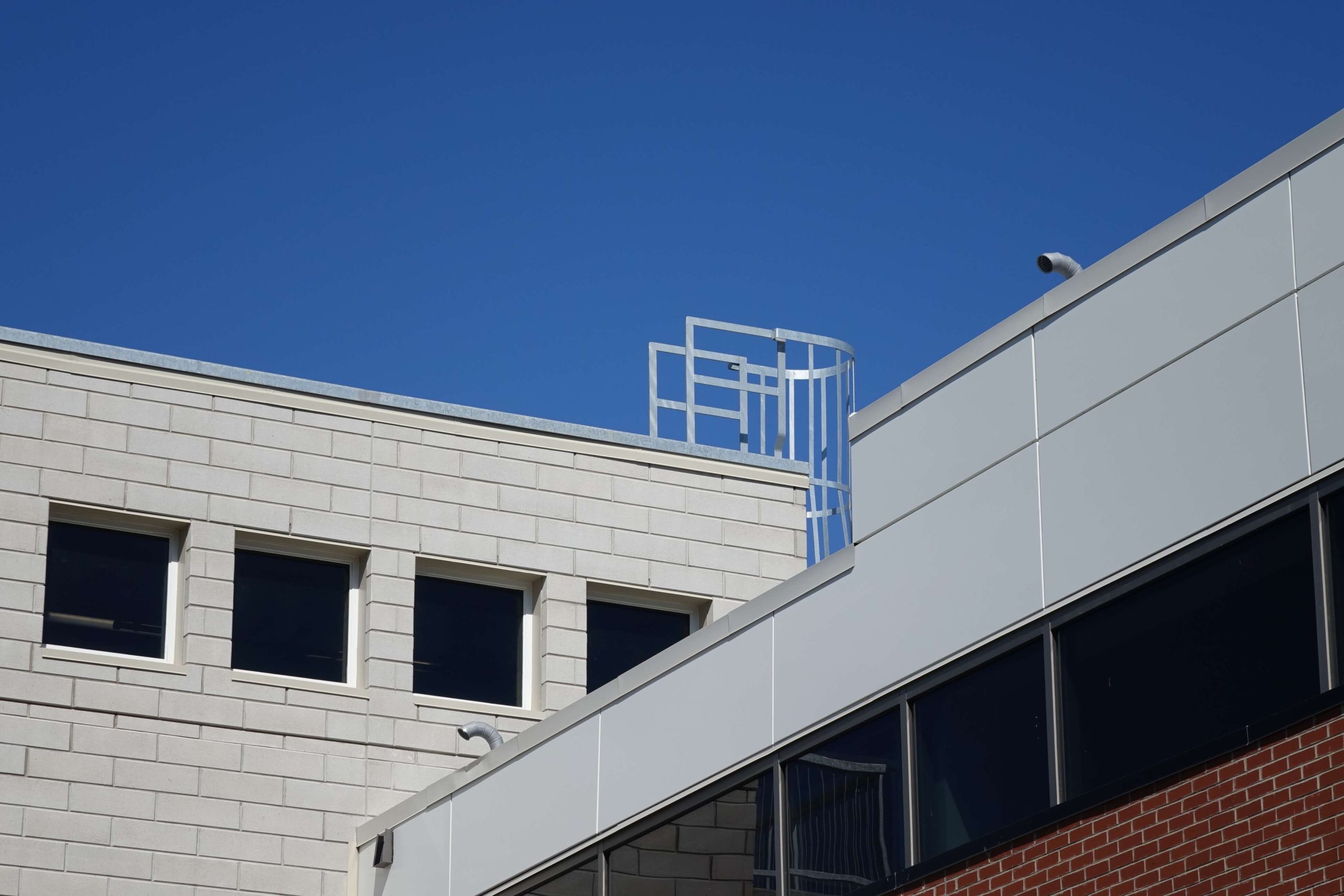 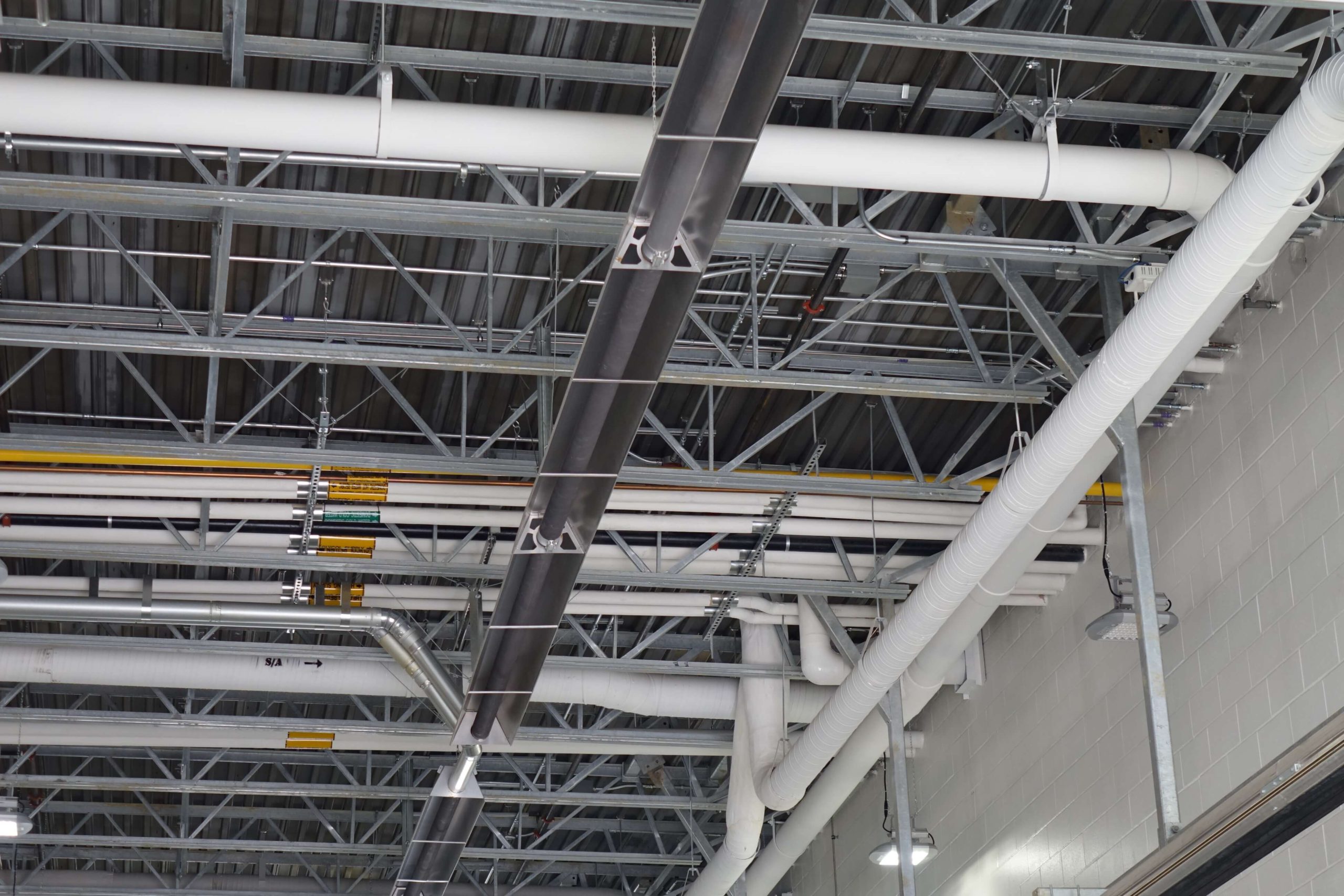 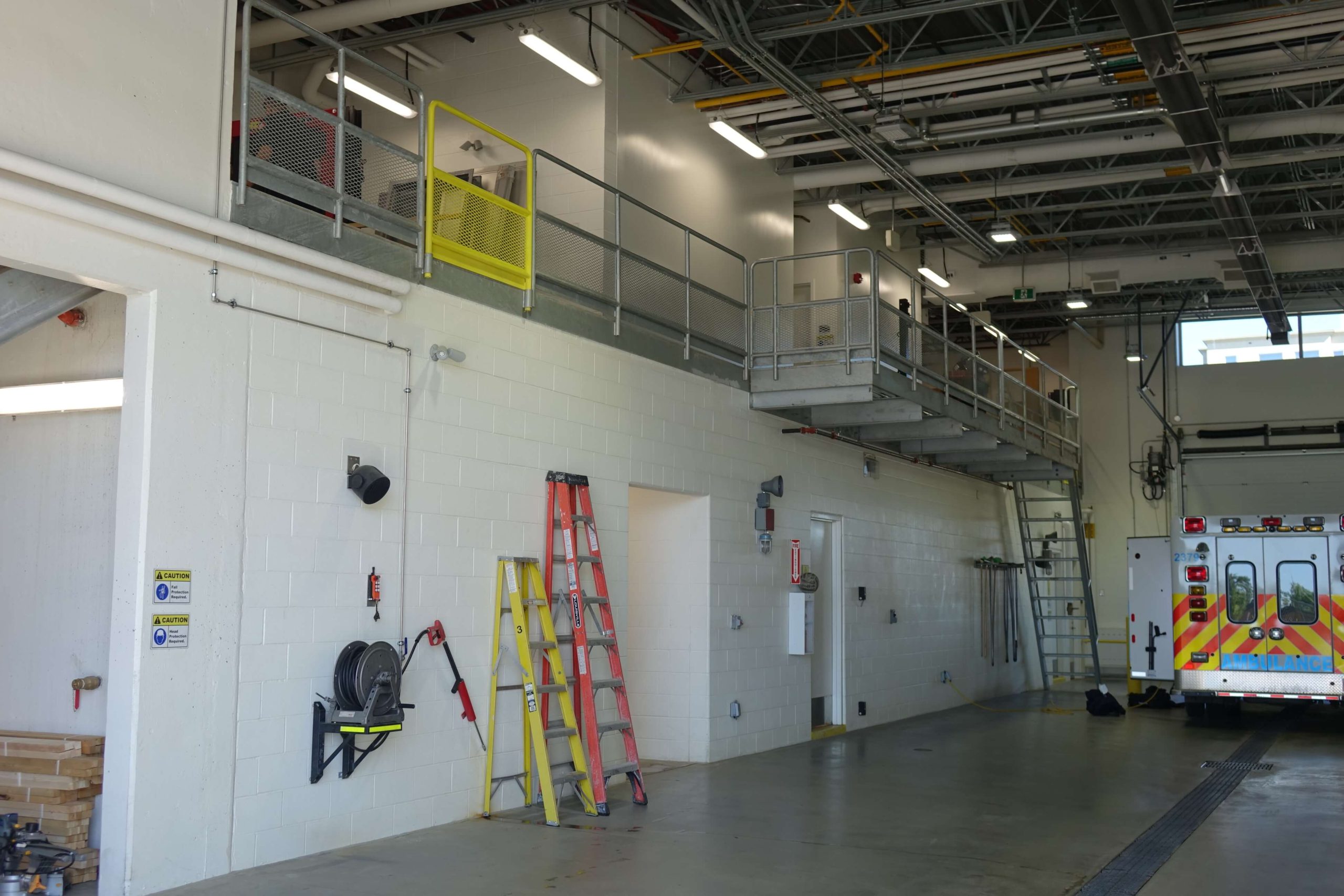 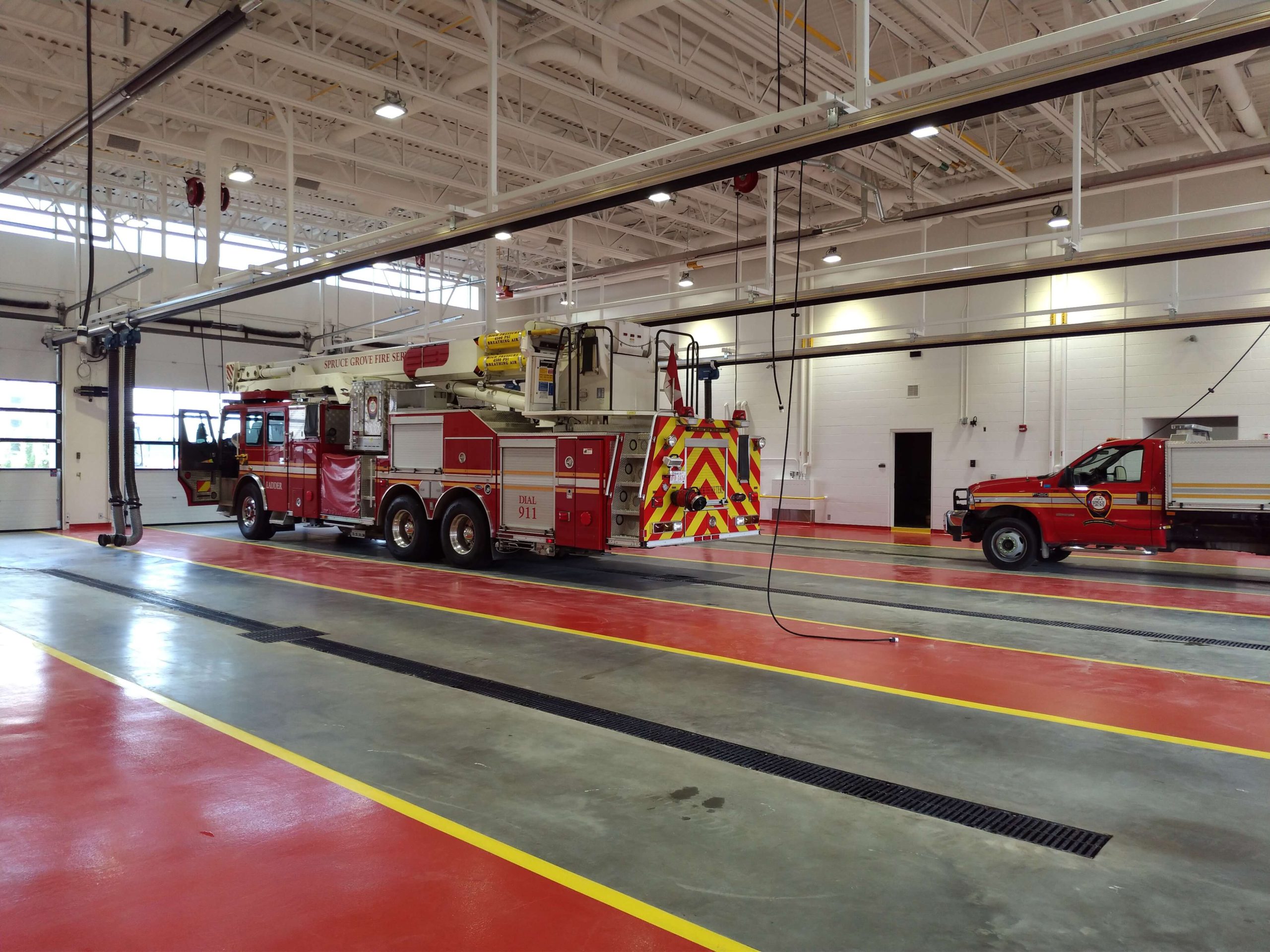 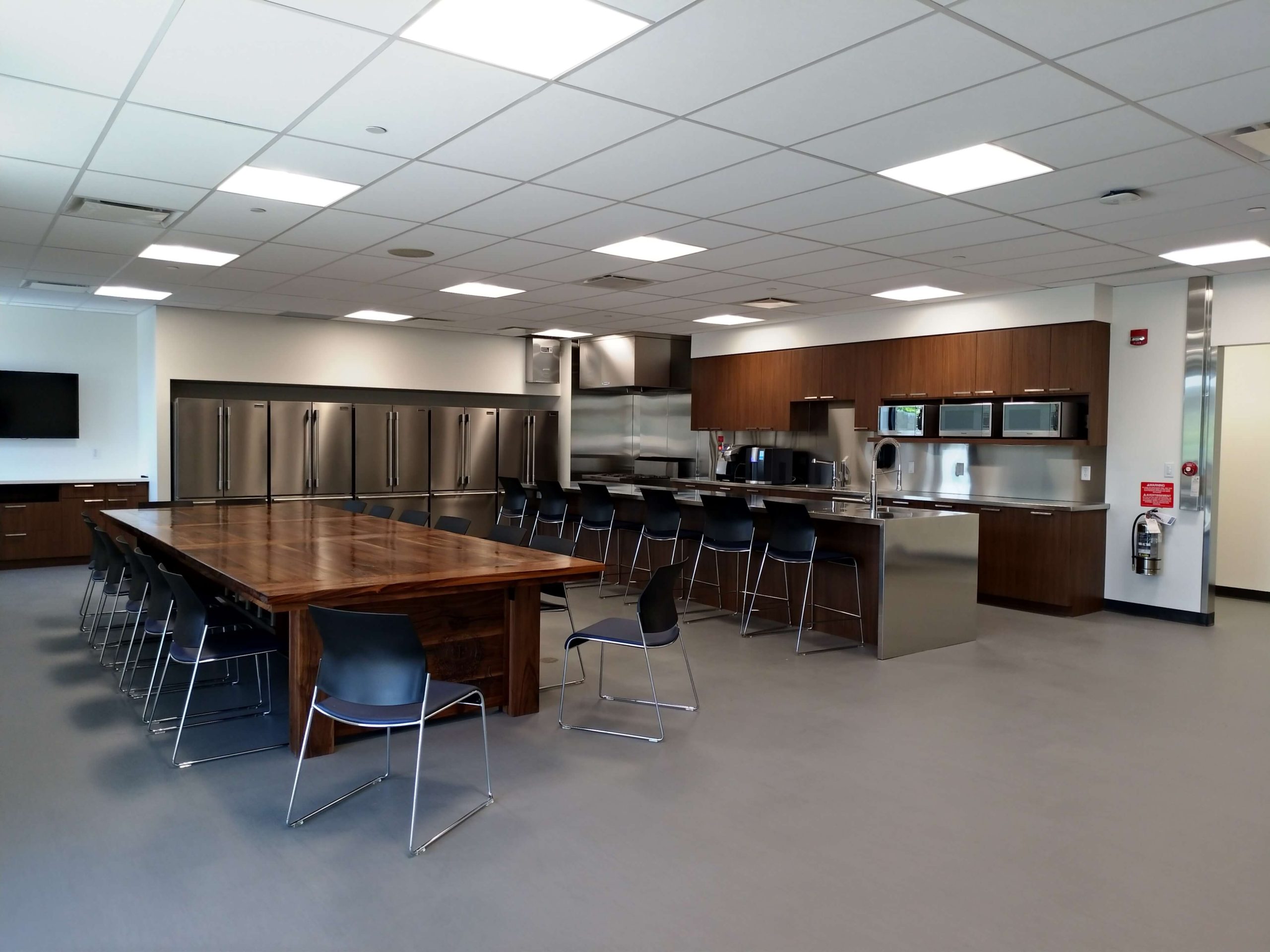 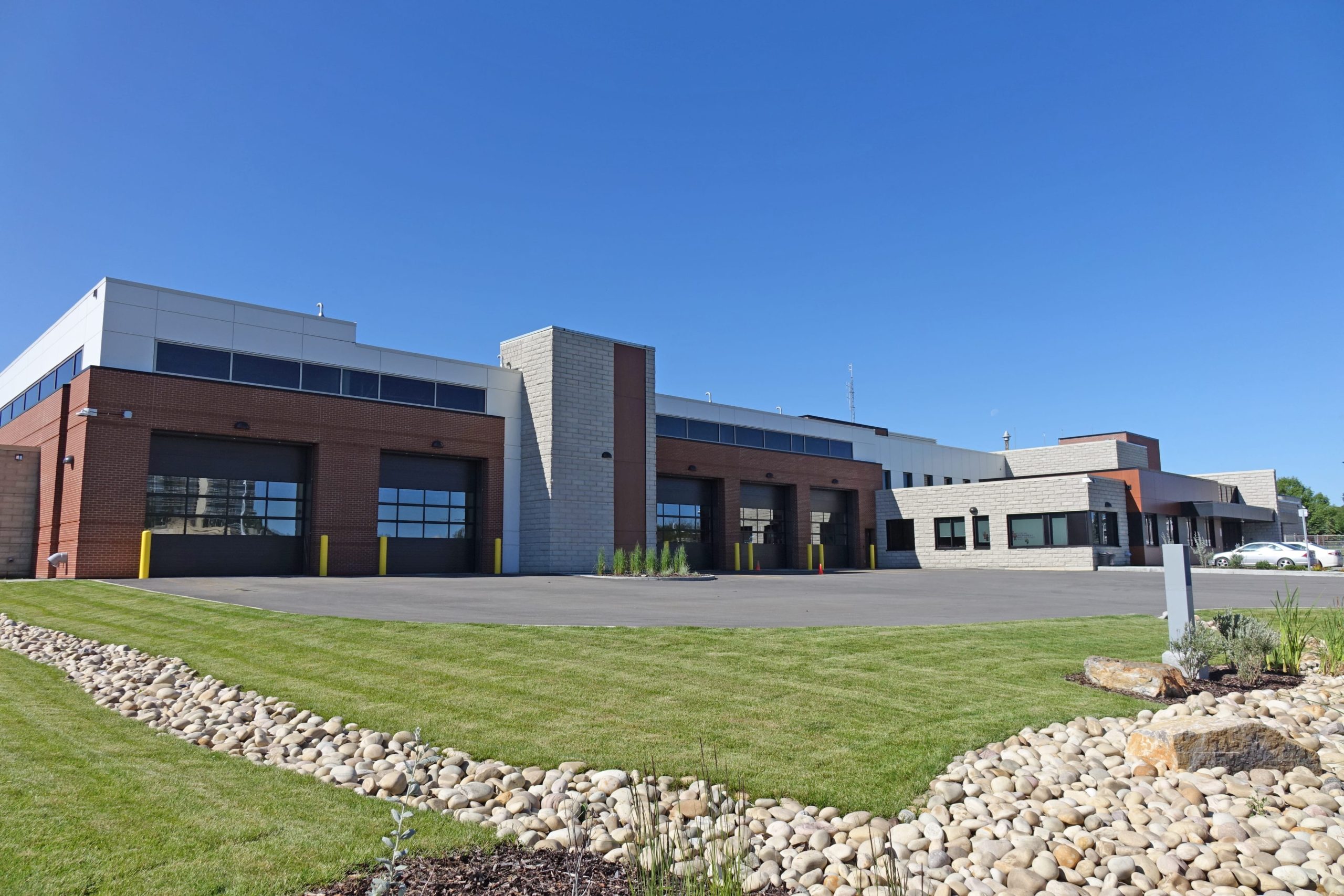 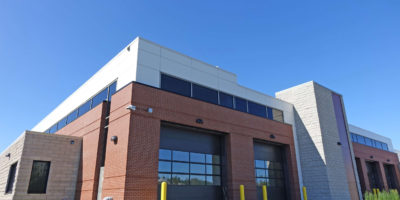 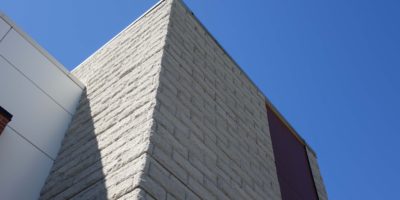 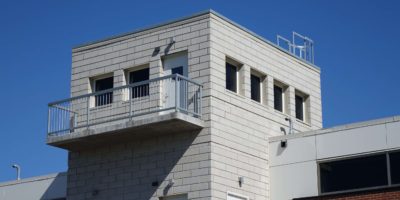 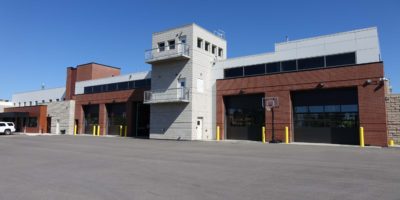 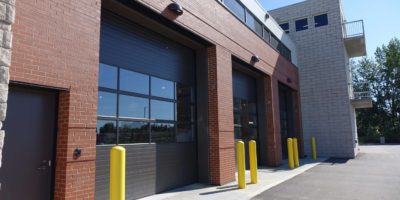 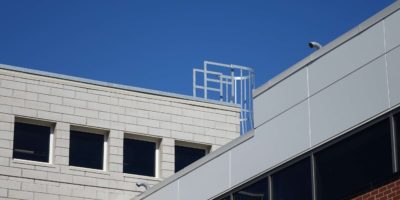 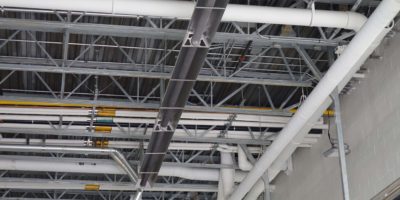 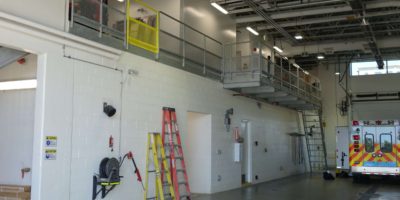 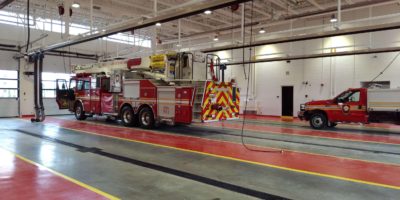 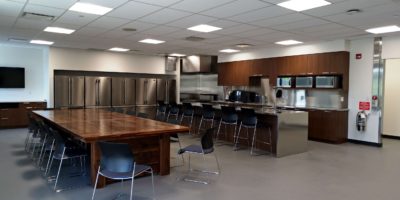 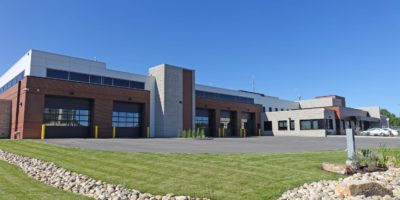 What our client said

The company’s management staff and onsite personnel were diligent in their efforts to keep the project on time and on budget. Construction meetings were regularly carried out ensuring open communication through-out the project. We would have no hesitation to recommend or once again contract JEN COL Construction Ltd. for future projects.