North Edmonton’s Caernarvon Elementary School was built in 1975. The original school was 2,272 m2 and was expanded by 862 m2 in 1976 and again in 1992 by 638 m2 accommodating approximately 500 students.
The addition and modernization project consisted of the demolition of the 1976 expansion area; construction of a 925 m2 addition to the existing building which included five classrooms, student flex space and a music room; four new modular classrooms; and a new student drop-off loop.

The gymnasium was fitted with new paint, acoustic panels, and basketball backstop amenities along with refinishing of existing hardwood floors. Finally, new exterior siding materials were introduced to produce a unified exterior appearance.

Construction began in April 2017 with substantial completion in November 2018. Work was completed in phases while the school remained occupied and fully operational for staff and students. 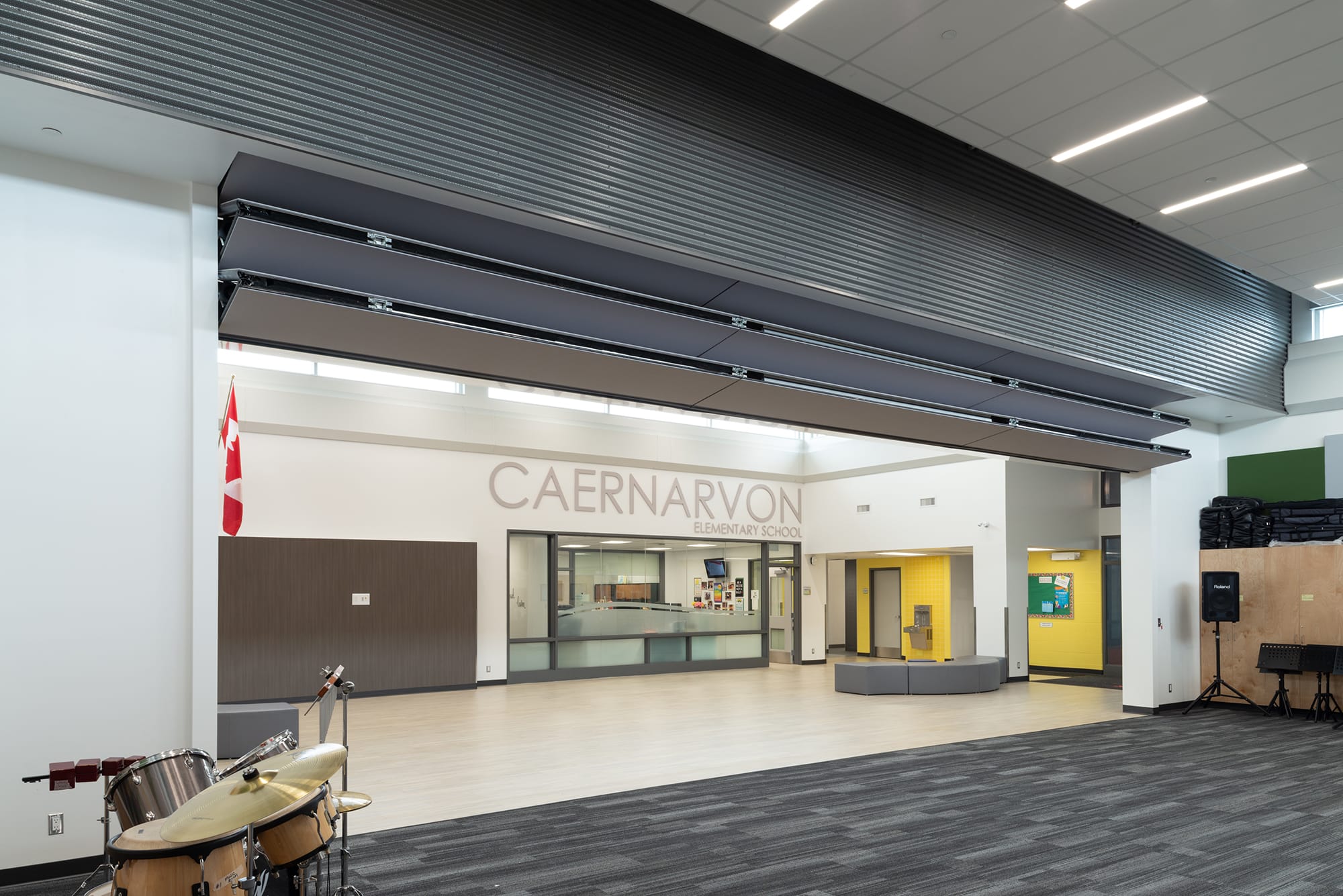 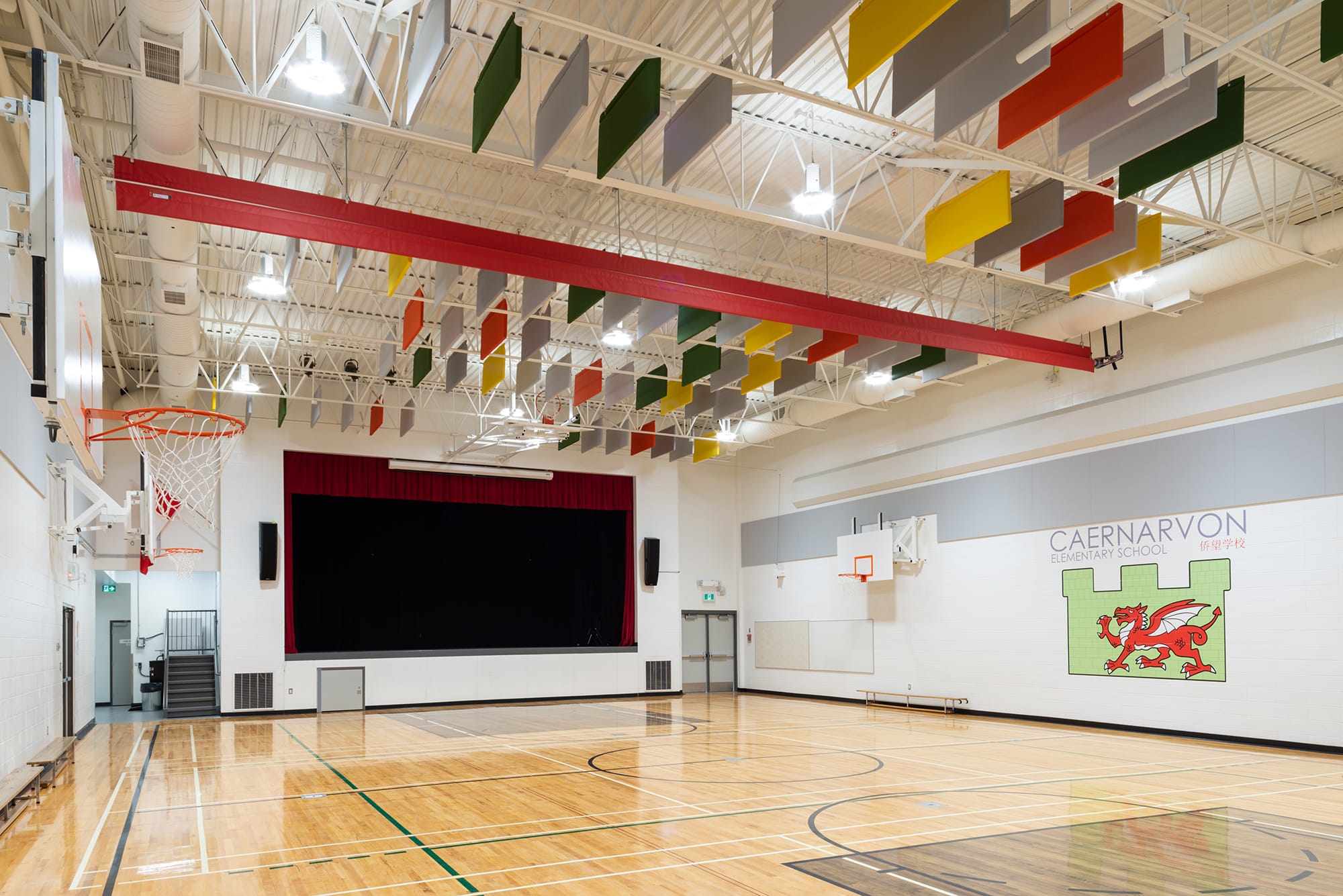 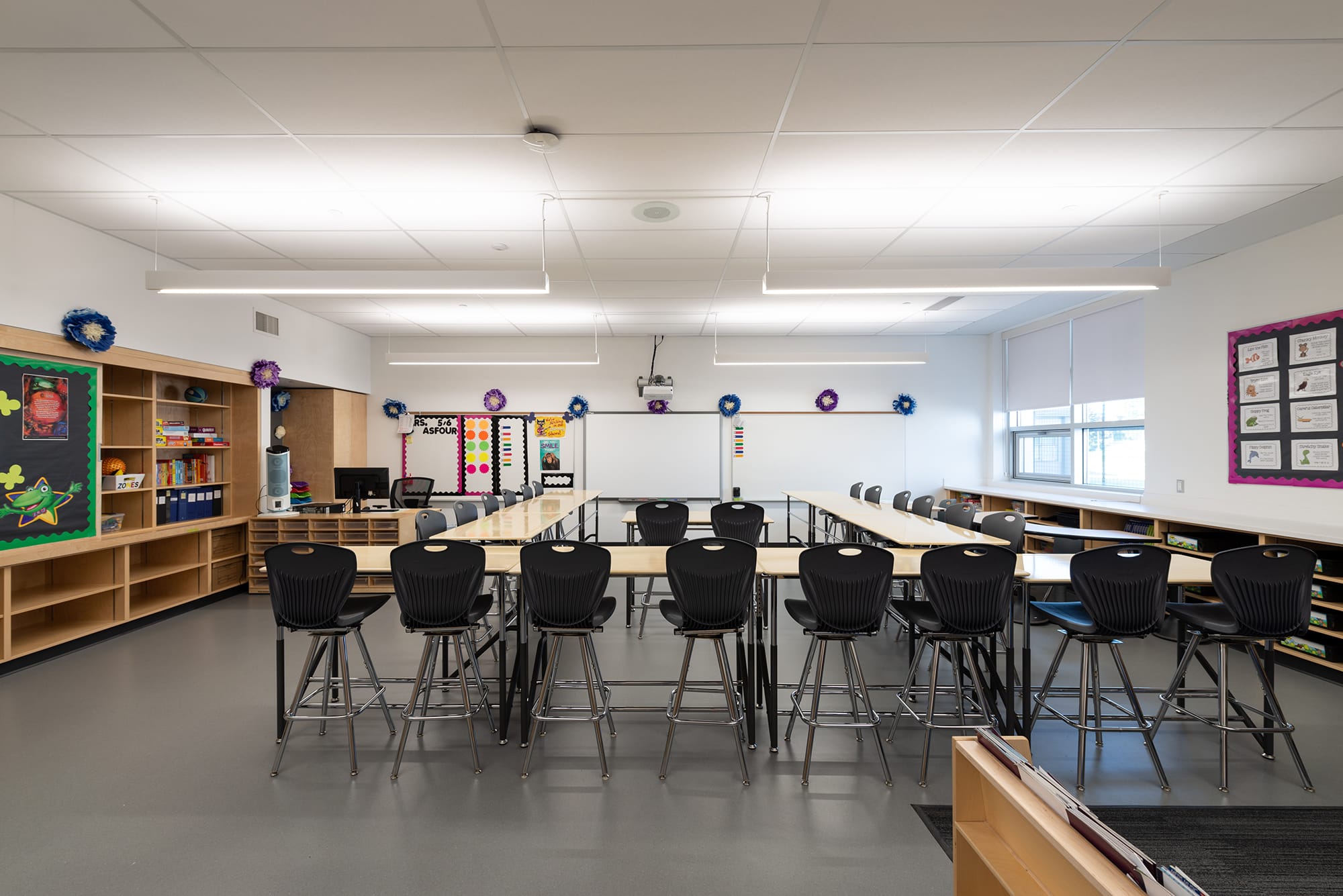 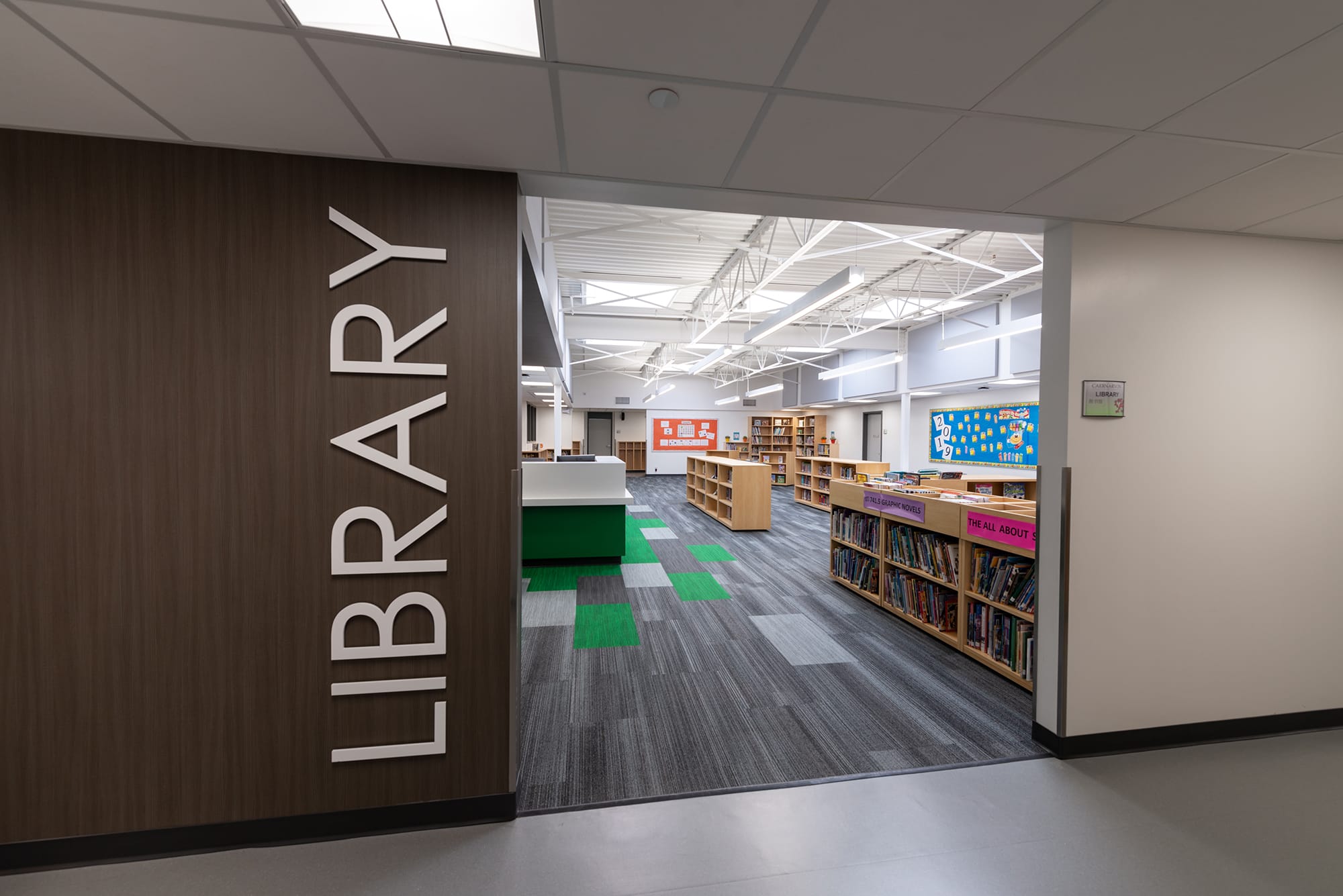 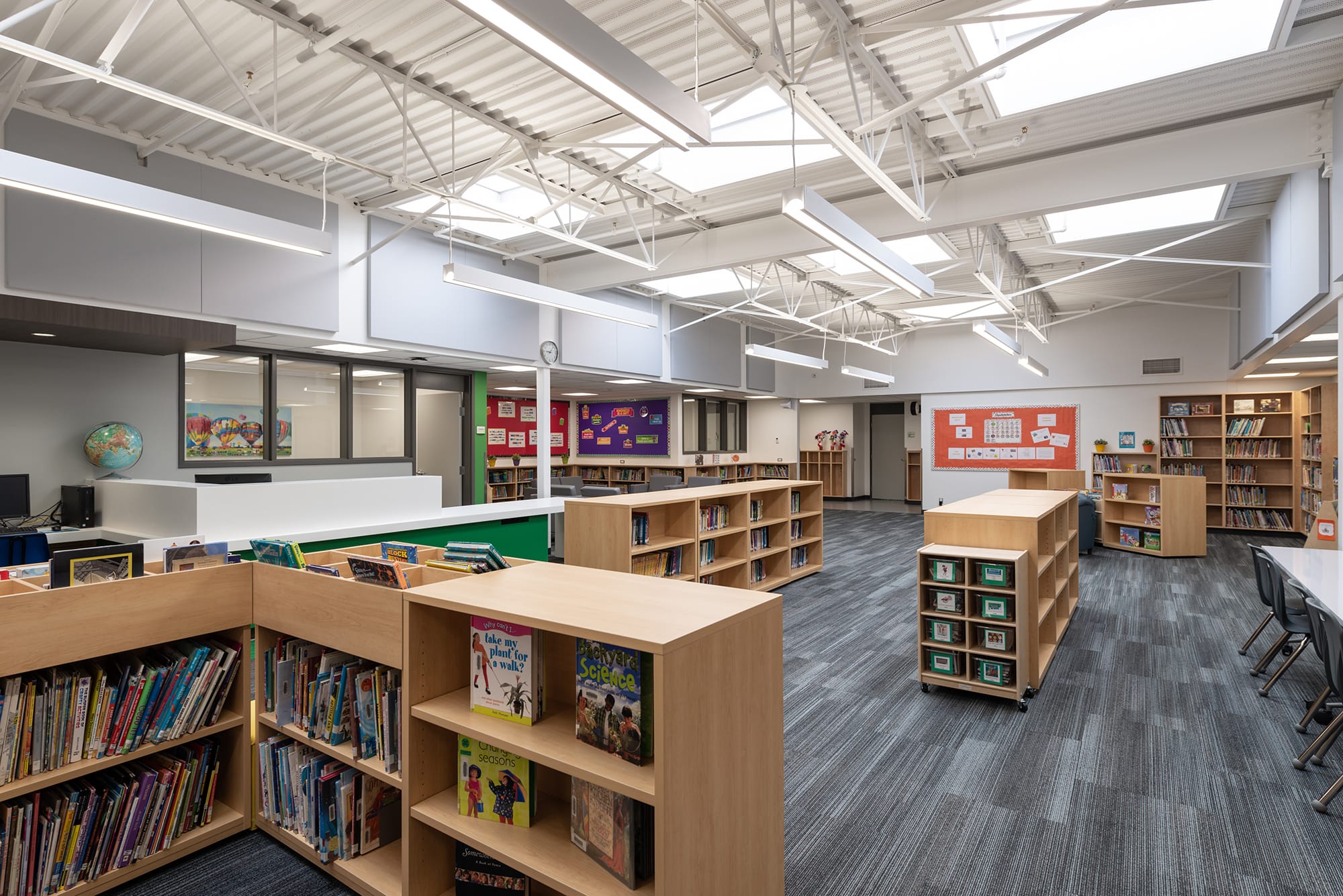 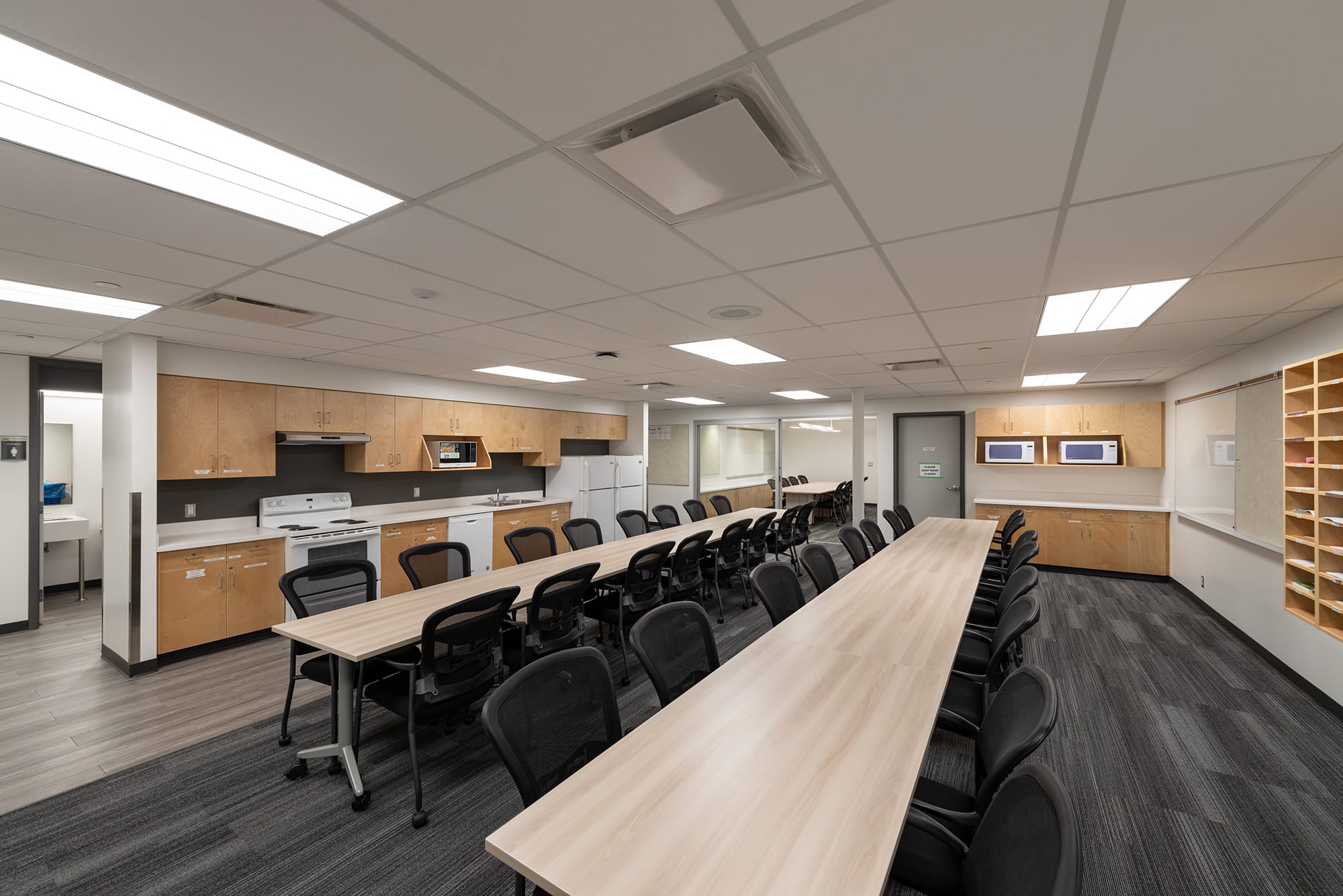 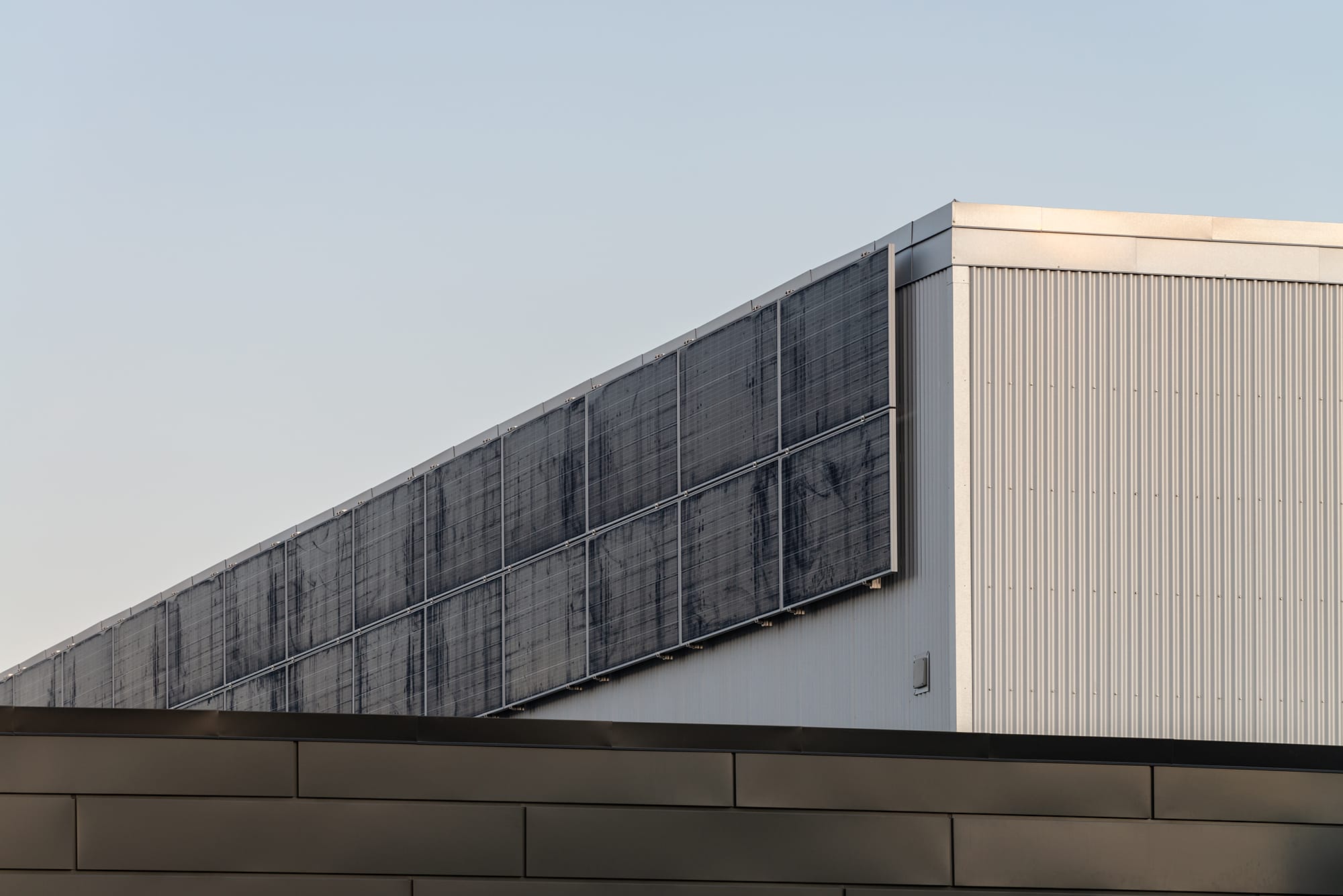 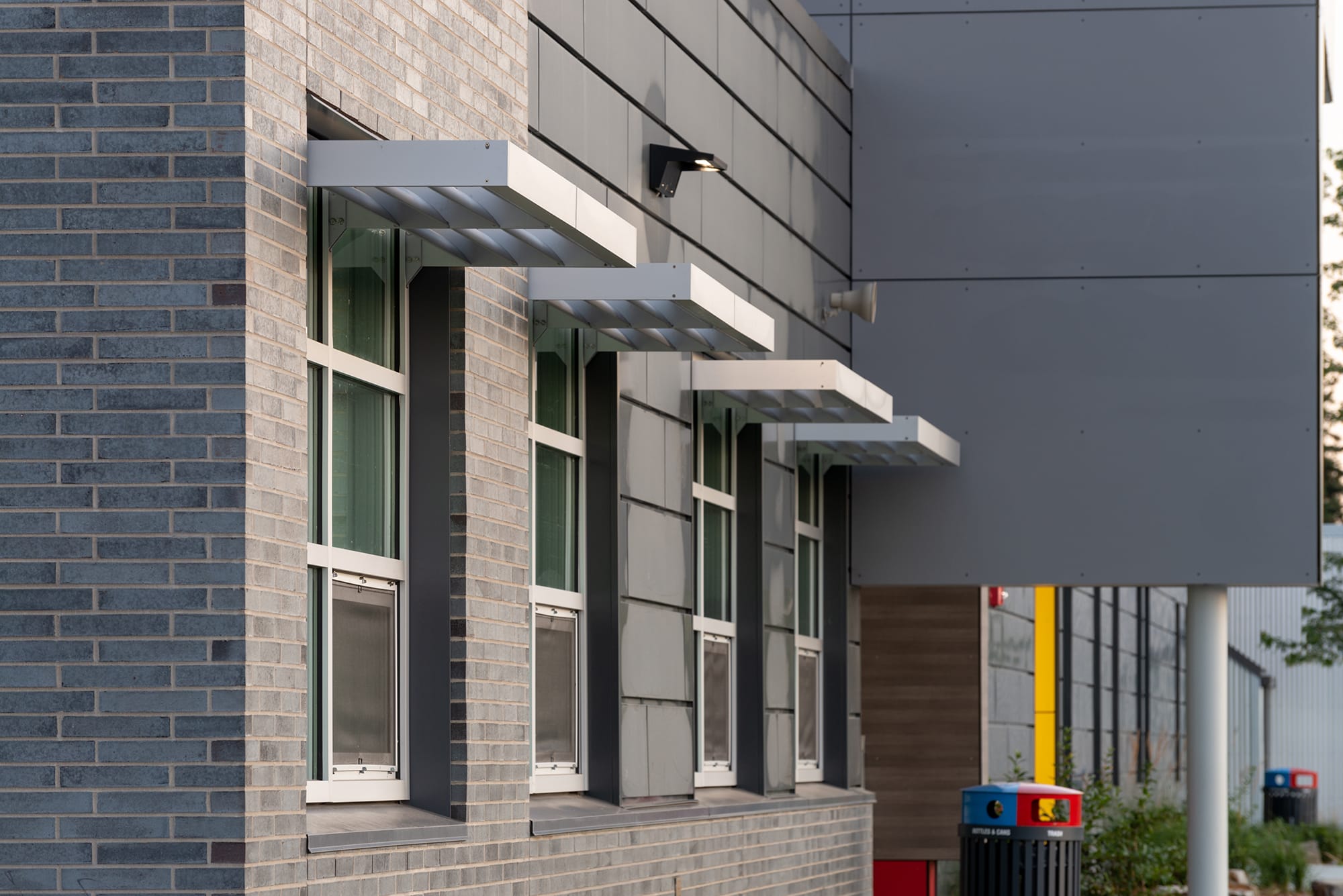 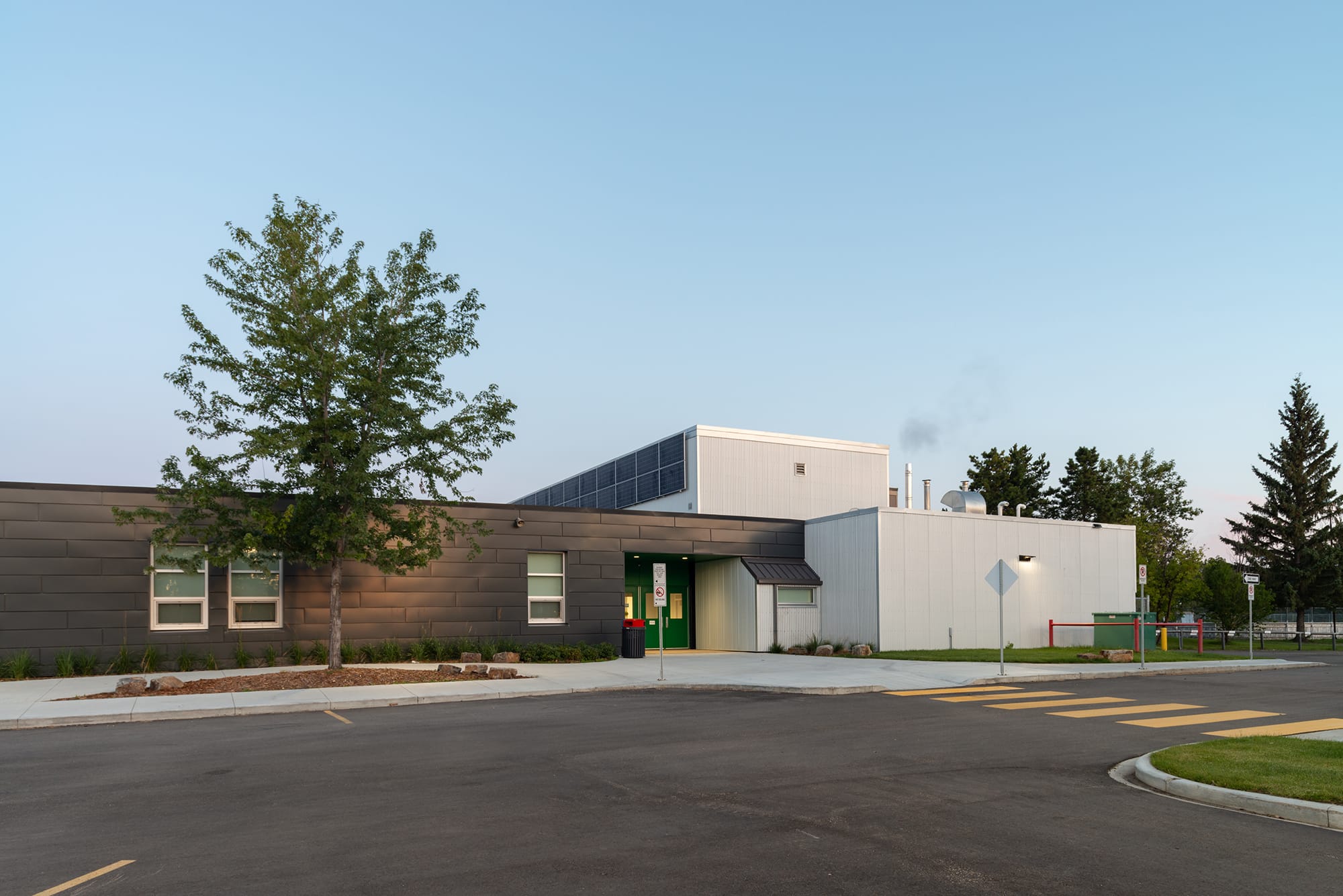 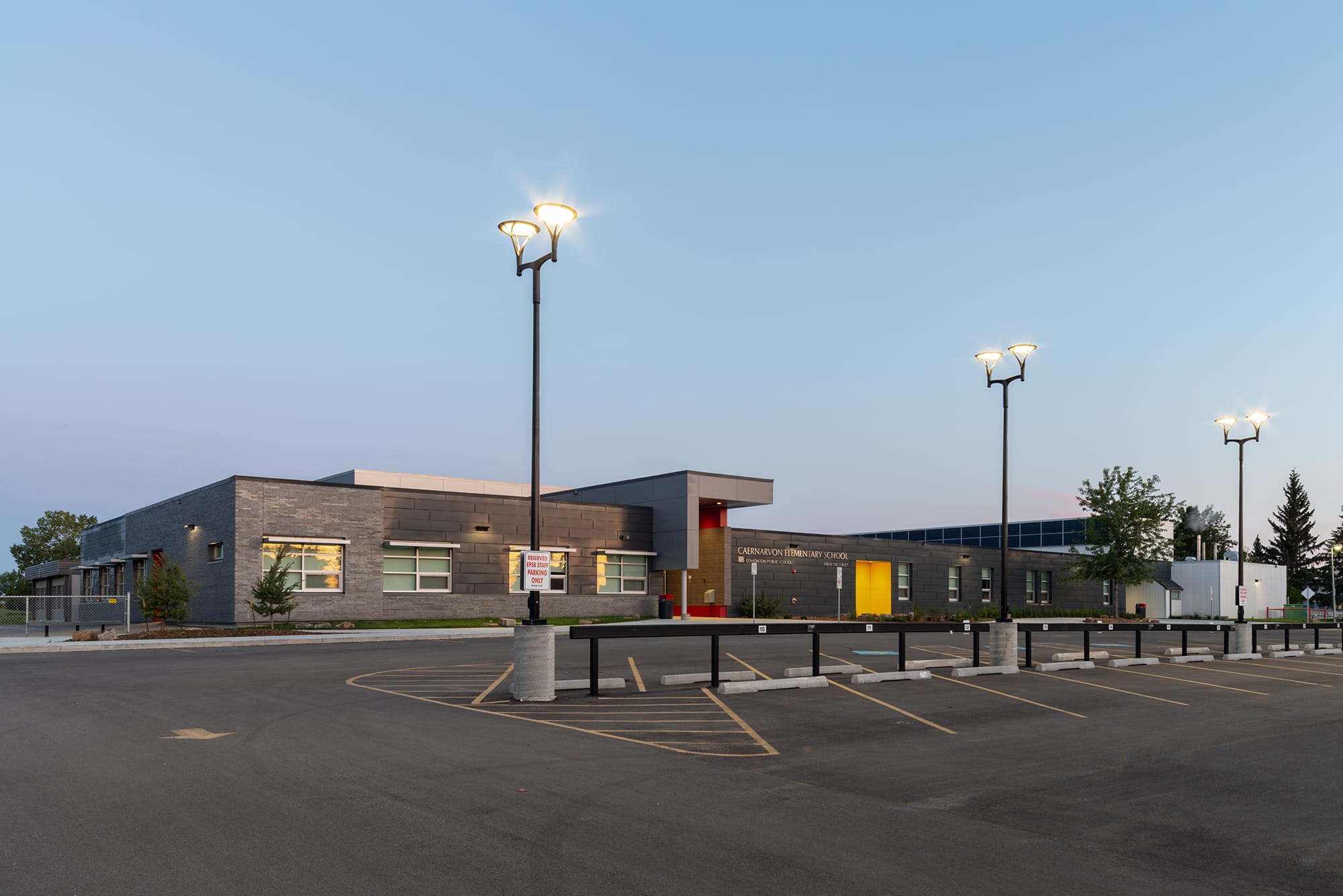 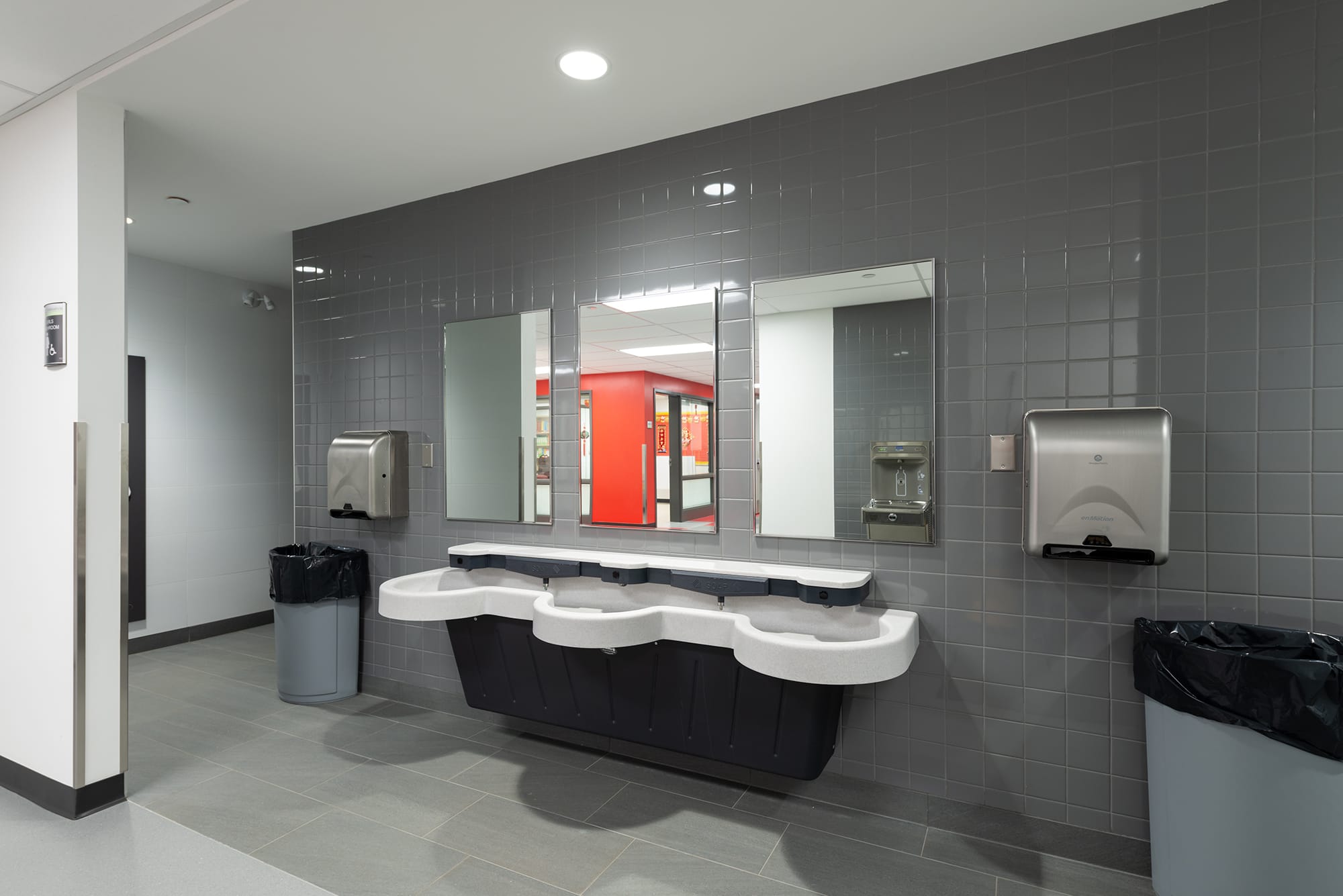 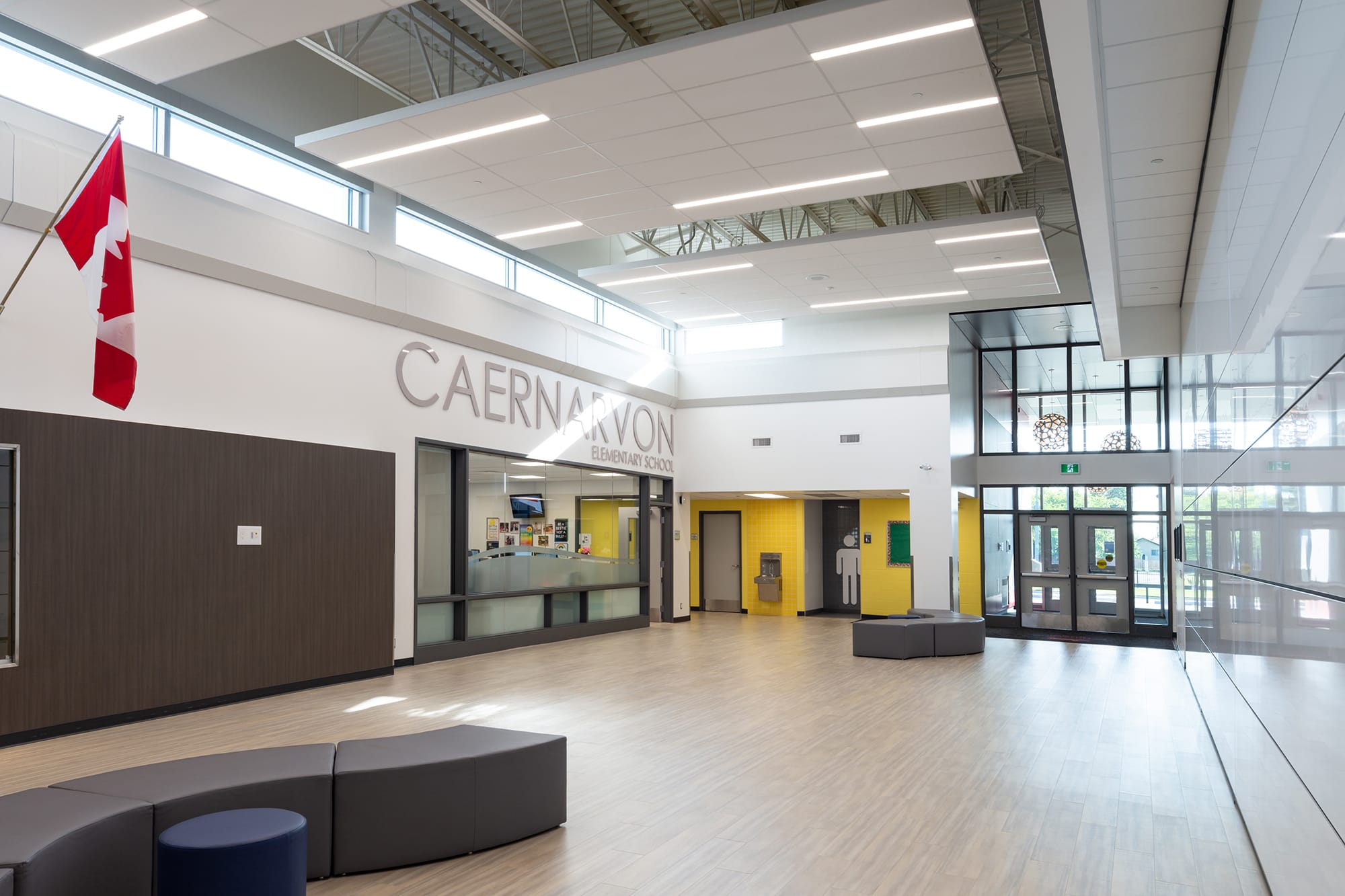 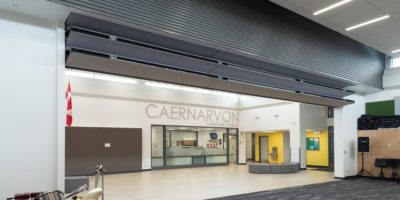 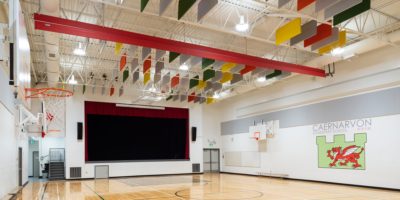 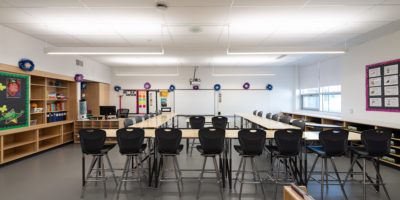 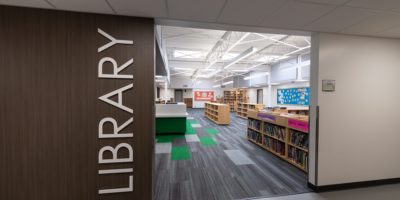 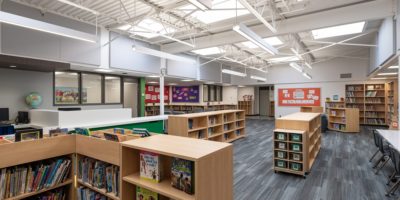 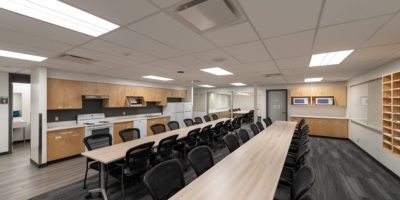 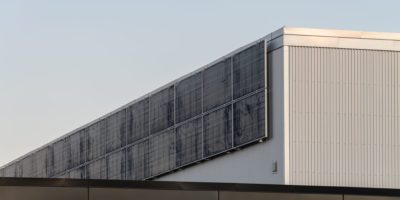 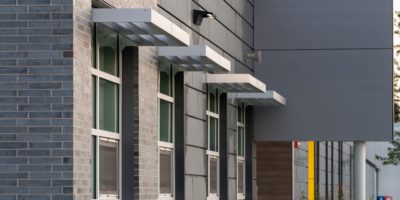 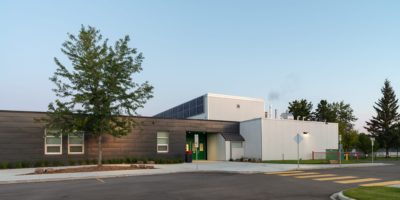 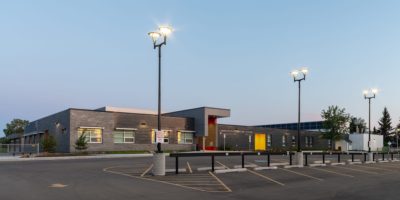 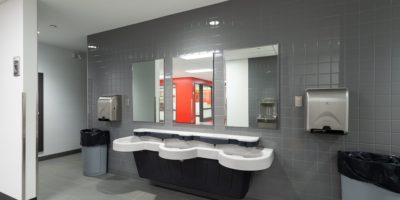 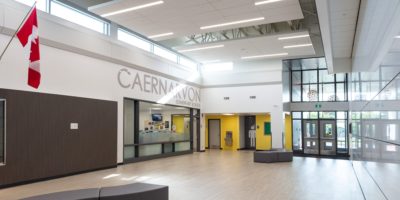 What our client said

JEN COL has been an extremely professional company to work with. They took the time to have meetings with the principal at the beginning of the project and walk her around the school and explain the drawings she received and continued throughout the project to keep the contact staff up-to-date on any changes occurring.